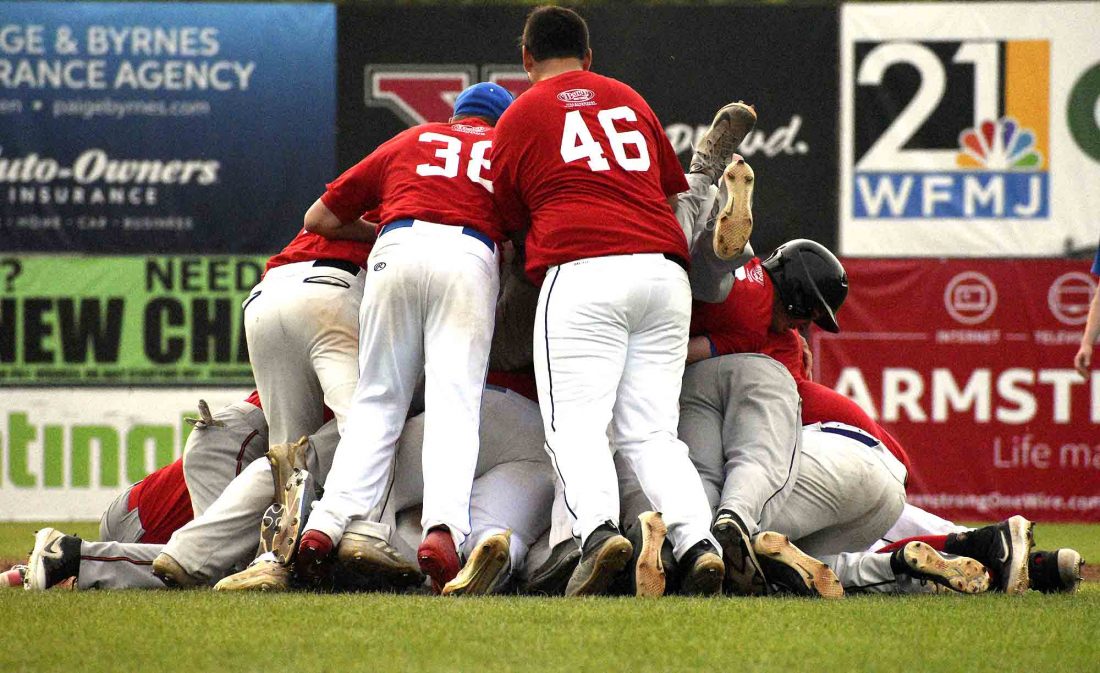 NILES — It may have been an all-star game, but the players must not have received the memo.

Claussell, who was at the bottom of a dogpile of his Trumbull County teammates after the win, was at a loss for words at being able to end his career the way he did.

“Words can’t describe it,” he said. “I mean, doing that in my last baseball game ever. It’s crazy.”

Thomson, who couldn’t contain his excitement, slid face-first into home for the win. 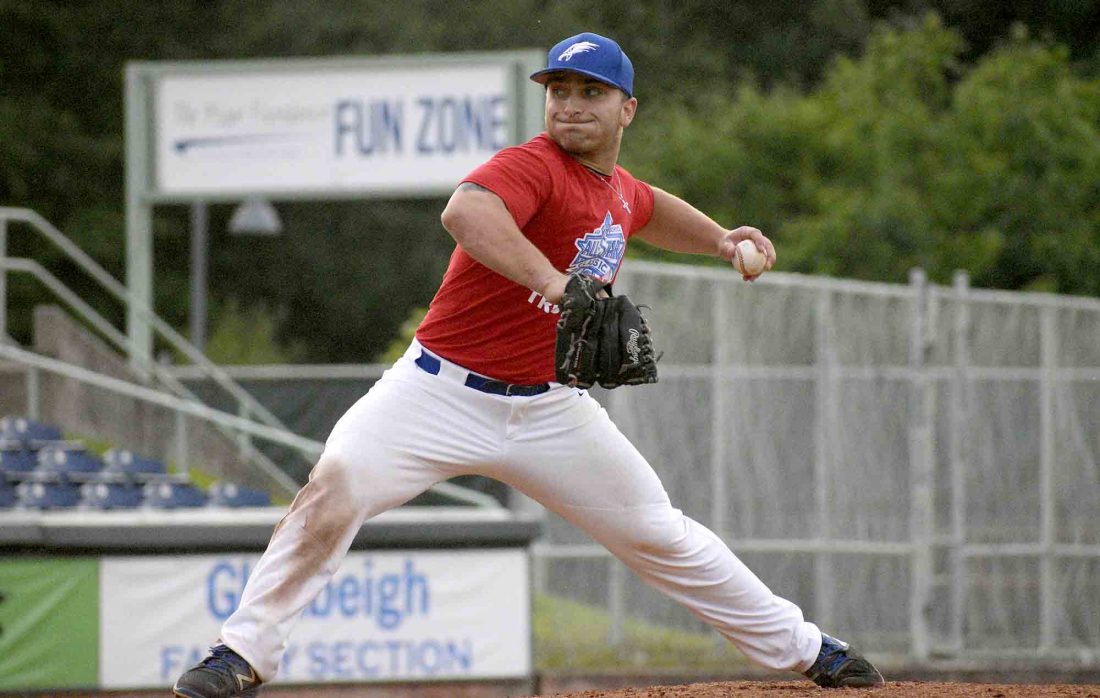 “I’m ecstatic,” Thomson said. “It feels great to win the last game as part of the high school. It was great, especially to win in walk-off fashion like that felt great.”

Both of Hubbard’s players shined as Thomson and teammate Lukas Mosora each came up big for the Trumbull County squad, accounting for three of the four runs. Thomson, the all-time leader in steals for the Eagles, stole two more early in the game.

Mosora said he couldn’t imagine ending his career any better.

“That was one of the most exciting baseball games I’ve ever played in,” Mosora said. “I can’t imagine a better way to end it than that.”

“It was pretty fun coming out here and playing one more baseball game, hanging out with some good friends and coming off with the win,” Rapczak said.

Even though the game was an exhibition match, you can’t kill a competitive mindset. Rapczak showcased this when he ran over Mahoning County first baseman Aaron Pepperney to get on base.

“It’s definitely weird because you got that baseball mentality like, ‘Oh, I want to win, we’re going to win,’ “ Rapczak said. “With a game like this, it’s more about coming together and having a good time. And, it was just phenomenal.”

“It was an amazing experience to go out like that, especially with like a walk off and playing with these people I’ve played with all my life,” Bates said. “I played with some of these guys since I was like 9 or 10 years old and finishing my career off one more time with them. It was just amazing.”