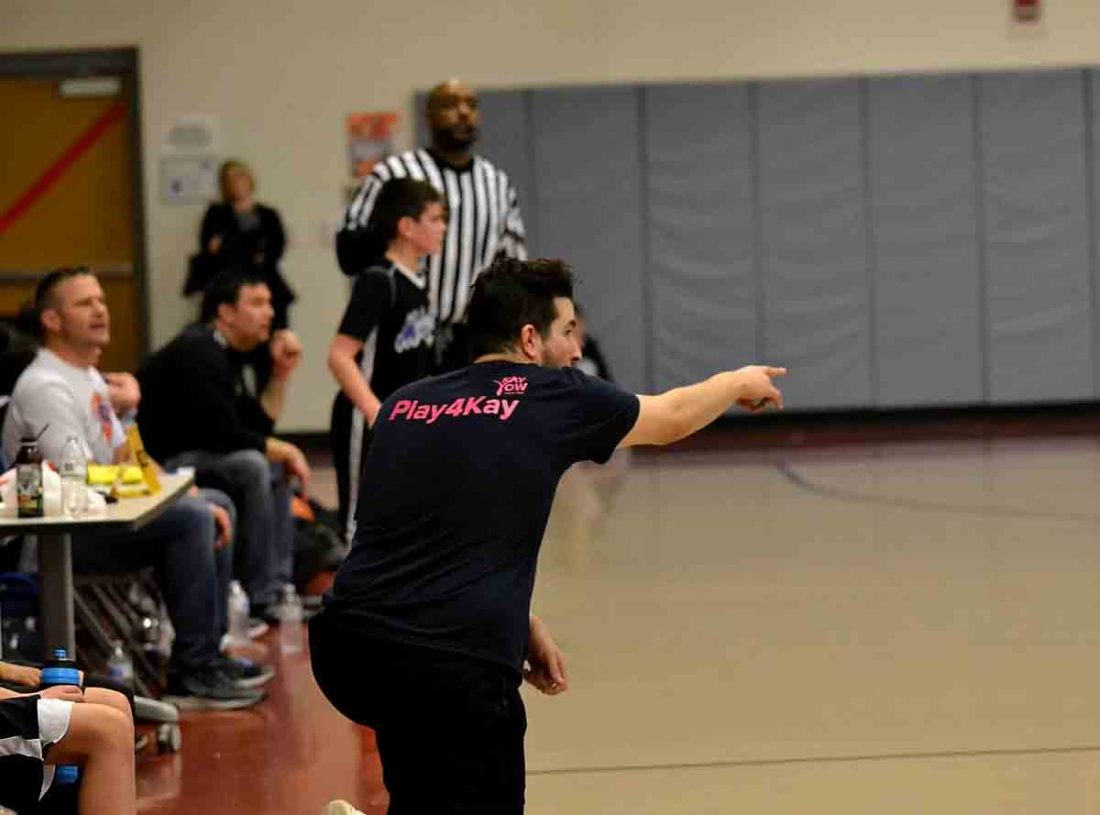 Coaching became his calling with assistant coaching stints at Sharon (Pa.), Mathews and Howland High Schools for boys basketball. That was supposed to be his path, eventually being the head coach of his own boys program.

His father passed away. Zekkour took a year away from coaching.

It wasn’t the path he thought, but it was what happened to Zekkour, who became the John F. Kennedy girls basketball coach last week.

“I think that’s how the course of life played out,” he said. “I was telling the girls and parents my dream wasn’t to coach girls high school basketball when I first started out coaching. Dreams, plans and goals, they always change. You kind of adapt to where you are in life. I have nothing that wanted to make me want to switch. It happened naturally.”

COVID-19 pandemic. Zekkour was one of many casualties of athletic departments around the country, losing his assistant coaching job at Westminster.

John’s oldest daughter, Caitlyn, is playing at Westminster this season. Laney, his youngest, is in middle school.

He knew Zekkour was looking to be a head coach and was hired to take over the JFK program as John stayed on as an assistant coach.

“It started as a conversation and turned into reality pretty quick,” Condoleon said. “It’s a good fit. He didn’t want to take it unless I stayed. It worked out well.”

Maintaining. That’s what Zekkour wanted to do with this JFK program.

“Not many programs are able to say their new coach was able to take the last varsity coach as an assistant with them willingly,” he said. “We know people have egos and want to be the man. John is far from that.

“The program doesn’t take a step back. We’re not losing anything in terms of coaching. We can make sure we can give the girls the resources they need to be successful.”

He wants to see that constant progress out of this Eagles team, when his team is allowed in this era of social distancing, mask wearing with coronavirus looming all around.

“I want to see daily improvement. Come September, October, November, we’re ready to go and there’s not a transition period where new coach, new system,” Zekkour said. “I just want the girls to be ready to go as much as they possibly can. I just want to help them grow their individual games based on workouts in the gyms and then become more structured as the guidelines from the OHSAA (Ohio High School Athletic Association) come down.”

This opportunity for Zekkour started with a simple conversation with Condoleon.

“Talking more with him, he wanted to be a head coach,” Condoleon said. “The opportunity was there for him. The fit between him and me was very good.”