YSU out to improve on defense

Pens to travel to Virgin Islands 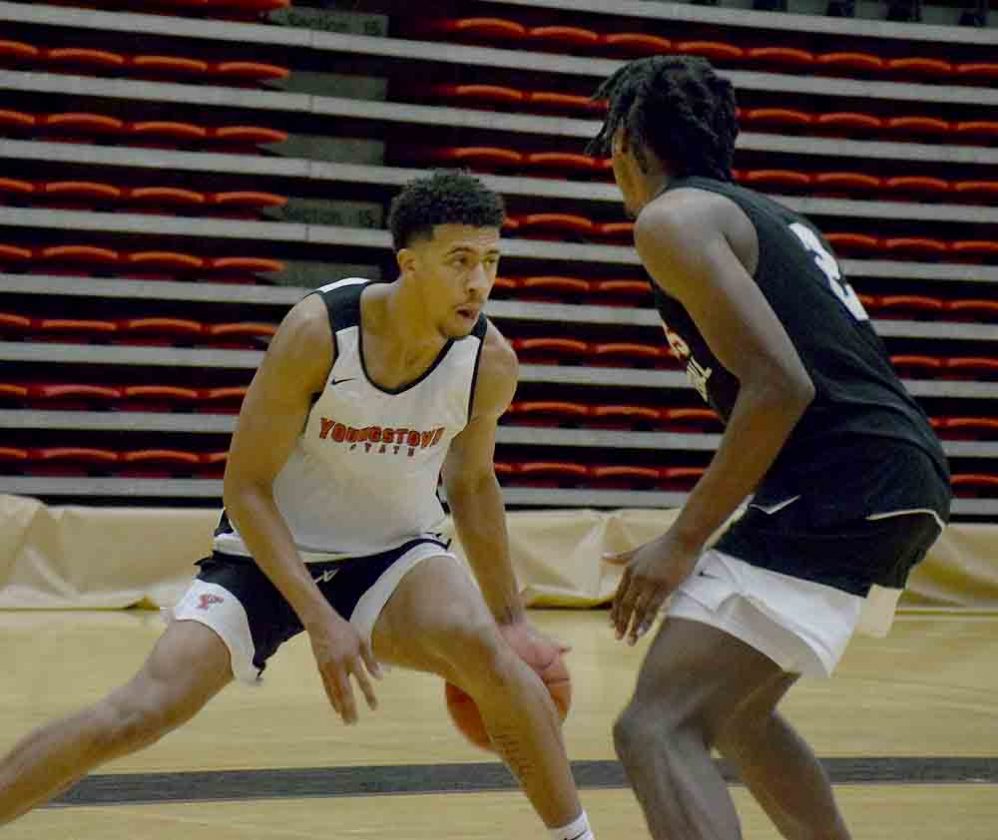 YOUNGSTOWN — Eighth place is not somewhere you’d like to be if you’re in a 10-team league.

The Youngstown State men’s basketball team can’t hide the fact it gave up about 79 points per game last season, indicative of the Penguins’ shortcomings in a 12-20 campaign.

The focus this summer is defense.

“What we’re trying to do with these 10 practices is we have to have a defensive mentality this year,” YSU coach Jerrod Calhoun said after Monday’s practice.

“Our numbers have to significantly improve defensively. With so many young guys last year, we played hard. I think everybody respected how hard we played. We fouled. We didn’t play through plays. 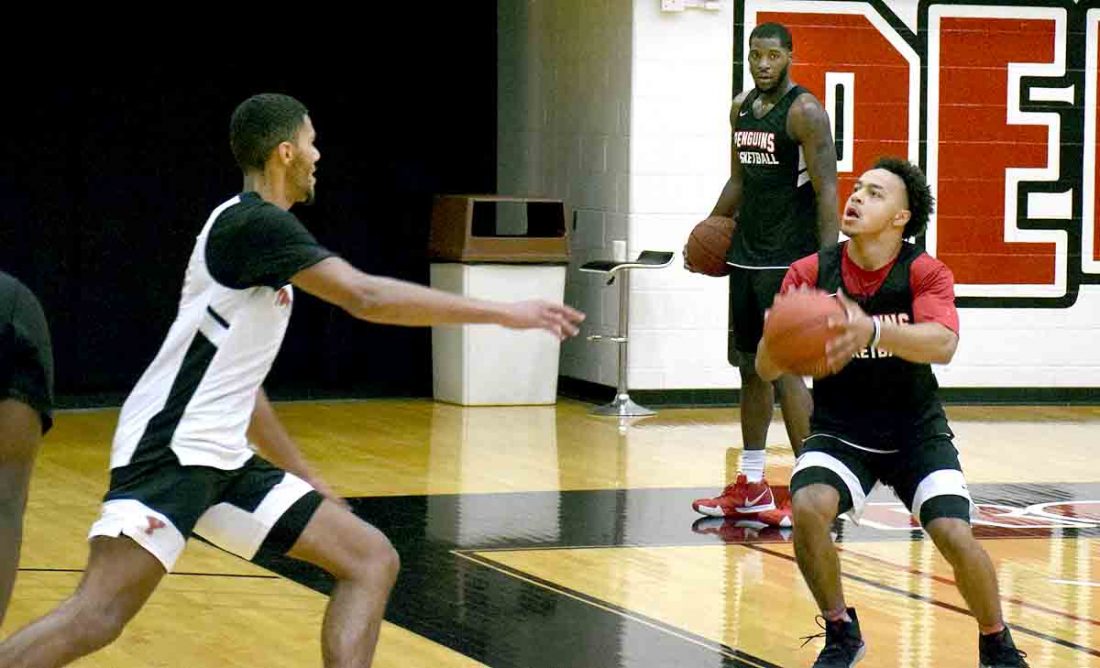 “We’re spending about 65 percent of our time in practice on the defensive side of the ball.”

Intensity has grown in each practice as sweat drips down each face, working every bone of their collective bodies.

A trip like this can happen once every four years for a university. Calhoun has been on these twice before with other schools, and looks forward to his players seeing the game experience. He also hopes to get newcomers like Tyler Foster, Jamir Thomas, Kenny Ganley Jr., Christian Bentley and Daniel Ogoro acclimated to their new teammates.

“I think this is exciting for the players to be able to get on a plane and fly to the Virgin Islands, not only play some basketball, but have some fun with their teammates and coaches — really bond on this trip as well,” Calhoun said.

Senior guard Devin Morgan is looking forward to bonding with his teammates on and off the court. Yes, there will be time for sightseeing for the Penguins in the Virgin Islands.

“I think it’ll be a great experience on and off the court for our team,” Morgan said.

The on-court presence of this team next month in the Virgin Islands is just more time for this team to work together than the time set forth by the NCAA. It’ll go a long way to help the Penguins’ defensive sets.

“I think we’re going to go to a defensive approach,” Morgan said. “We have a lot of guys that can score the ball. We’re going into it with a defensive mindset and let our defense lead to our offense, spring the ball, teach everyone to make extra passes, get everybody involved.”