The 3 weeks of CC that matter

The warmth from the sun was beating down on the exposed Trumbull County Fairgrounds. For a Saturday in mid October, it’ll be a welcomed change to start the biggest three weeks of the cross country calendar.

District cross country. Some dirt and grass paths weaving in and out the vast expanse of the Bazetta-area land.

Districts. Regionals. They should easily advance in both.

If McDonald captures its eighth title and sixth in Division III, it will be one short of Caldwell. This southeastern Ohio school dominated during the mid-1980s and early-90s as they won eight of their nine in that span. Ironically, that group was honored during The Legends two weeks ago on that same Trumbull County Fairgrounds surface.

Howland’s girls are setting the standard for girls runners in Trumbull County.

Coach Robin Kapalko, whose teams dominated the junior high circuit for years and continue to do so, brought her teaching styles to the Tigers girls varsity team as they have won many races this season — including second place at The Legends and sixth at Howland.

Nice accolades, but the Tigers want more than a pat on the back for a great regular season. There’s only three weeks that matter during this sport and it starts Saturday.

Make top five Saturday. Advance out of the top eight during the Oct. 26 regional out of Boardman.

If Howland does both, the Tigers girls will be the first Division I area team to advance to the state meet since Austintown Fitch placed seventh in 1996.

That meet was at Scioto Downs just south of Columbus. Wouldn’t it be nice to be there again instead of a dragstrip in the middle of nowhere?

The Badger High School senior runner didn’t mind the muddy quagmire of National Trail Raceway in Hebron, which was waterlogged on the scheduled Nov. 3, 2018 date. It was postponed until Nov. 10 where Stanhope didn’t mind the cold temperatures and sloshy mud all around the course.

Stanhope thrives in the adverse conditions and McDonald’s Anna Guerra plans to be right there with the Badger standout no matter the conditions. Both have clocked times in the state’s Division III top 10.

Boardman senior Mitchel Dunham has a top 15 time in the state. The Spartans distance runner hopes to get down to the low 15s to put himself in position to claim a top-10 spot at the state meet at National Trail Raceway on Nov. 2, but not if its a muddy mess in Hebron. Last year’s state meet was postponed a week because NTR was flooded.

Look for teammate Frank Bero to be not too far behind as the Boardman runner has made this Spartans duo the best 1-2 combination in the area.

Poland’s Halle Sebest is ranked in the top 30 in Division II as the Bulldogs look to advance to regionals and get to state. Poland was six points shy of taking the sixth and final spot out of the Division II Boardman Regional last year.

This Saturday at districts there will be not of that ugliness which plagued the sport last season — only sunny weather in the mid 60s. 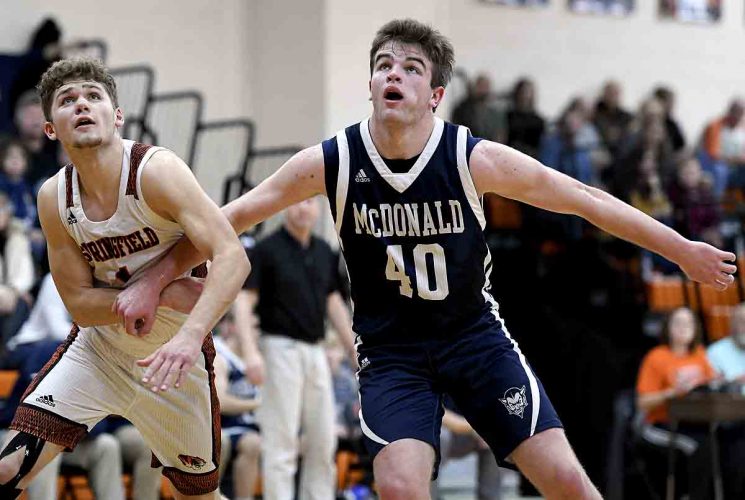 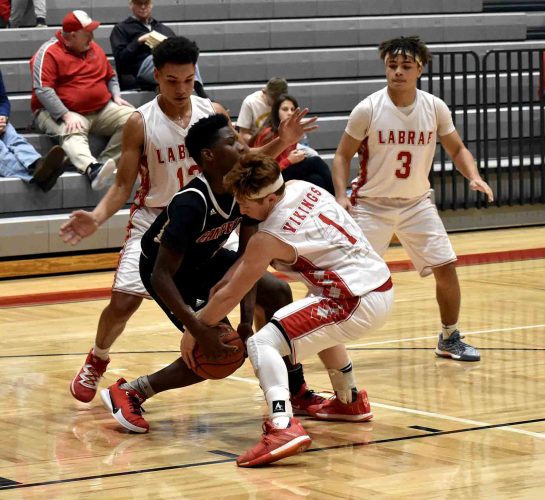 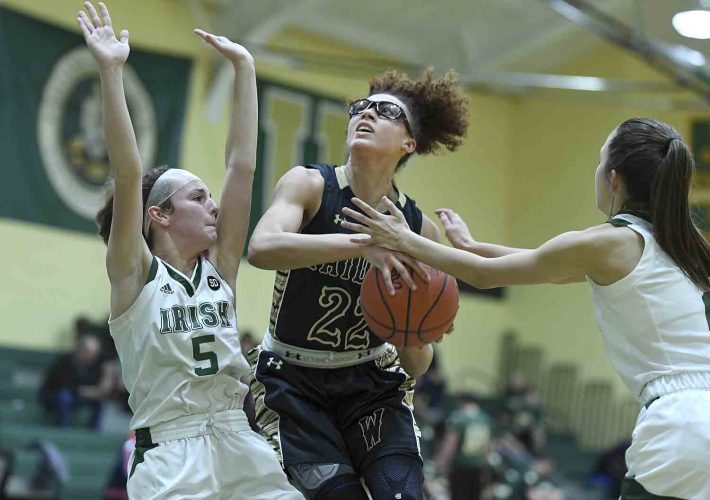 Going to bat for Minor League

Man gets two years for rape of a minor

Comedy, dinner part of the fun