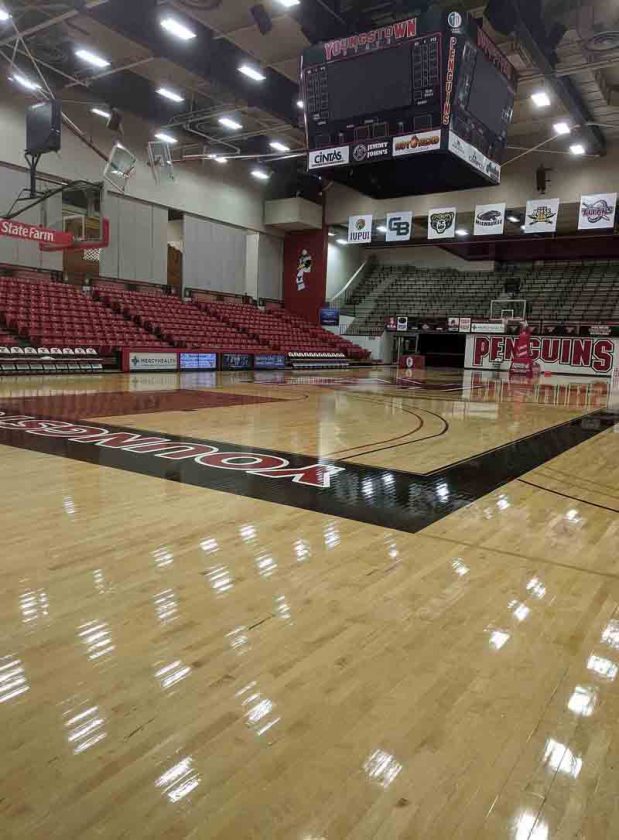 YOUNGSTOWN — The Beeghly Center has been around since the early 1970s. The facility has held near capacity crowds of 6,000 fans or more in the past, watching the Youngstown State University men’s basketball team.

Why not give fans a courtside seat, similar to what both teams have every game? There is seating around the floor at most Horizon League schools and even at nearby Kent State.

Why not YSU next season?

It’s one of many ideas YSU men’s coach Jerrod Calhoun said he wants to see happen as part of making the Beeghly Center a fan-friendly atmosphere for all who want to attend Penguin games.

“I think there’s been a lot of different ideas thrown out of how we go about this,” he said. “How do we have a great fan experience? When people enter the Beeghly Center, it’s a first-class facility. Obviously, we have to address the seating. What we do, we’re still unsure of that. Just looking at different arenas, getting different ideas, continue to see what works for Youngstown.”

When the cornoavirus (COVID-19) finally clears our collective air and quits dominating our lives, Calhoun will be busy as an avid fundraiser for the program.

Being an 18-win program this past season and arguably one of the top returning Horizon League teams in the 2020-21 season, it is likely to be a much more attractive sell as opposed to previous seasons.

It’s about making the Beeghly Center attractive to fans. More importantly, Calhoun wants the venue to be a magnet for potential recruits and keep the current success going.

“Another area we want to grow this program is our facilities,” Calhoun said. “I’m going to be very involved and talk to (YSU Director of Athletics) Ron (Strollo) quite a bit about it. We want to redo Beeghly.

“We want to make sure our facility is where it needs to be as far as some of the other teams we’re recruiting against. I’m excited. I want to be here in Youngstown. I want to continue to build our facility. We’re going to be out fundraising, really try to take the next step.”

Calhoun wants that to be sooner than later. 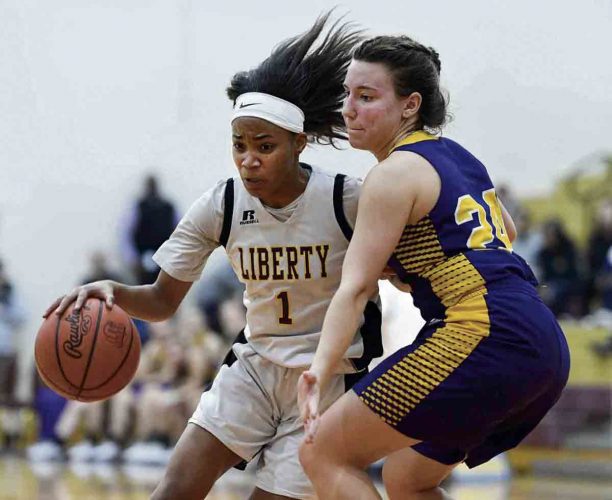