Howland’s Mauri reaches his goal with win in 3200 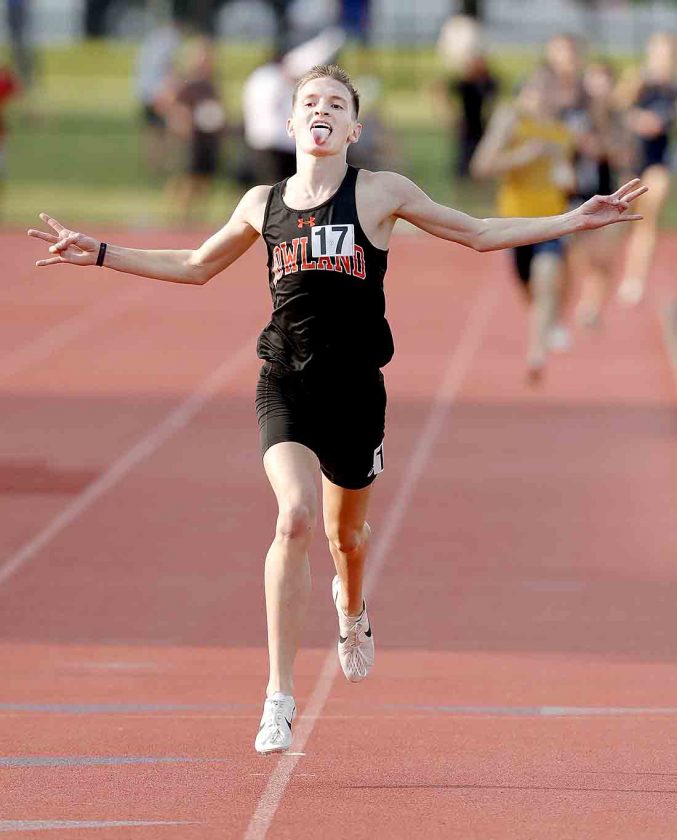 COLUMBUS — His face was the shade of cherry red.

Exhaustion, disappointment, anger. It wasn’t what the dominant distance runner, who had been amazing the track and field and cross country community for years, wanted.

Second place. Vinny Mauri desperately wanted first in what was then his fastest time ever in a 3200-meter run.

That was 2018. On Saturday, the Howland senior’s main purpose was to stand atop the podium inside the infield of Jesse Owens Memorial Stadium with a state championship. 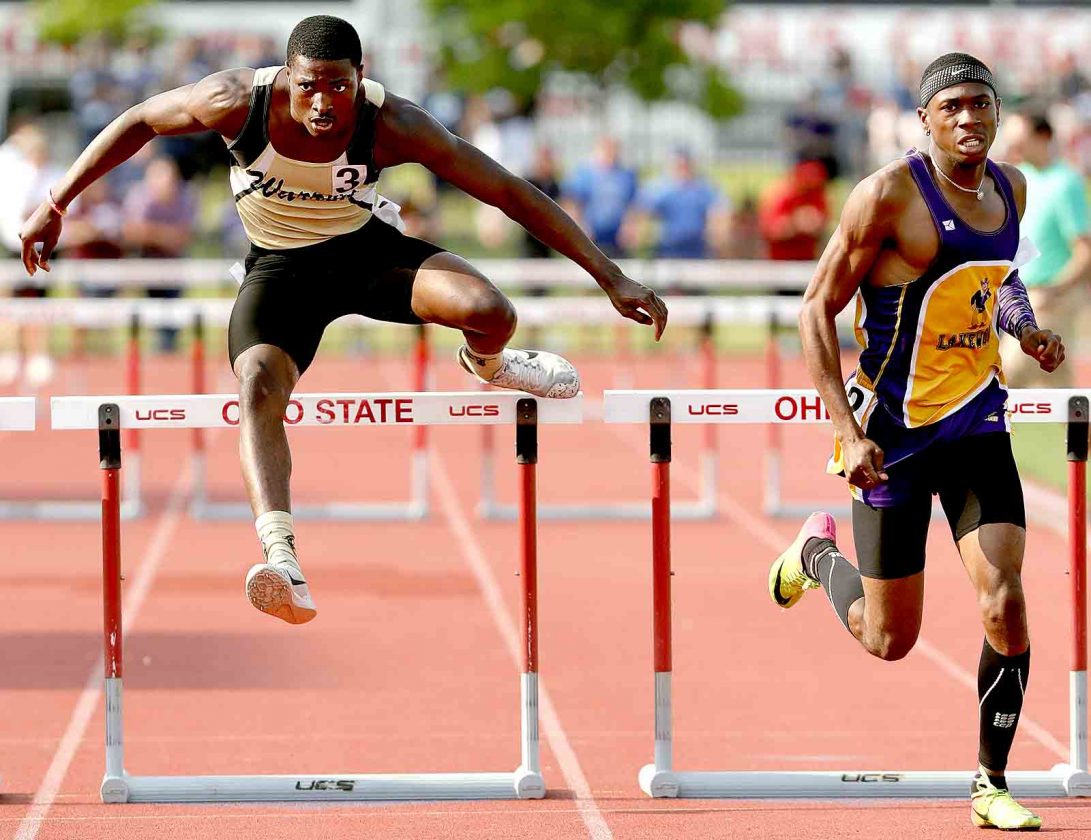 Before that, he had to win it on the track — beat the field of 17 other runners in eight laps around The Ohio State University venue.

He waited during the first lap, staying with the lead pack. Then his lead grew and he won the Division I 3200 race at state by almost seven seconds with a time of 9:07.47. It was a mission.

“I really don’t like to gloat about myself at all,” Mauri said. “Once the gun goes off it’s like a switch that goes in my head, like I can do this, I’m better than anyone out here. I have more guts. I’ve done more training. Might as well show it on the track.”

The focus was there the entire time, a determined look on Mauri’s face.

“When it’s a state meet and you’re trying to run good, it’s all serious,” he said. “You’re not screwing around. You’re not making any bad decisions. You’re not playing around. Who’s the strongest, and who’s the fastest.”

This day Mauri wanted to show he was the fastest before heading off to Arizona State University — his swan song at the state meet. He wanted to beat the state record of 8:54.96 set in 2016 by Andrew Jordan of Watkins Memorial. Mauri ran his personal best of 9:03.63 at last week’s Division I Austintown Regional.

Unfortunately, the state record wasn’t possible, not on this day.

“It was a different race than last year,” said Mauri, who ran 9:04.59 last season and was beaten at the finish by more than 2 seconds in a race in which the top five clocked times below 9:11. “Last year felt more like a state championship, just because there was more people there the whole time, there was about five of us just battling.

“This year was like almost another race like I’ve ran all year. It kind of took a little bit of the stress off of it because of that.”

“A few pints of ice cream,” Mauri said. “I’ll eat about two pints, get sick, watch a few movies with my brother and friends and probably head to bed.”

The 5-foot-8, 108-pound dynamo runner admits he doesn’t eat that much. He had four to five meals a day this past week to store up some energy for the race. He learned that from last year. Saturday’s weather was close to 90 degrees with plenty of humidity.

He did. The other energy came from those two dozen people in orange T-shirts with the words “Vinny’s Crew” on the front.

“It’s amazing,” Mauri said. “There’s a few teams that will have their shirts on, different colors. When my family, friends and coaches all come, put on the same shirt and support me, it means a lot. It pushes me through the race, honestly, thinking that they’re there supporting me.”

He showed his gratitude with a quick fist pump and a smile when he stood atop the podium to receive his gold medal.

INSPIRING OTHERS: Niles sophomore Chante Clinkscale has the support of not only a whole team, but a community.

She said she felt honored to stand on the podium and get eighth place in the Division I girls 100-meter dash in a time of 12.52 seconds. Clinkscale hopes this run to state inspires others to join her ranks next year with the Red Dragons.

“Everybody looks up to me now, especially on my track team,” she said. “They talk to me every single day like I wish I was up here. It’s going to push them even more in practice. I’m going to go harder.”

IT’S ONLY JUST BEGUN: Warren G. Harding senior JeSean Sledge finished his senior season with a sixth-place finish in the Division I 300 hurdles in 38.63. He ran 38.27 in Friday’s state semifinals.

He said the heat didn’t affect his running.

He’s still to decide where he’ll run in college. For now, he appreciates all the support.

“It’s nice to have support from my team and family and the people that came and watched me, that’s nice,” Sledge said.