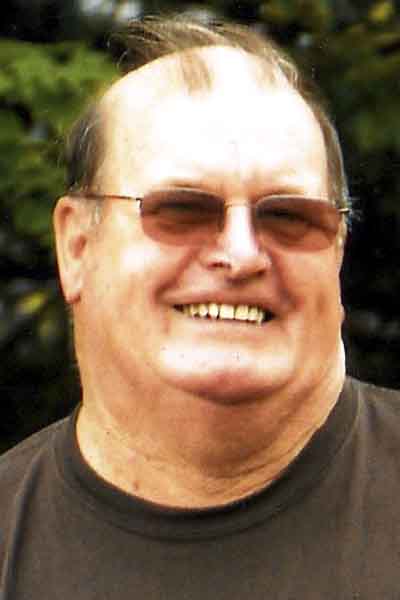 WARREN — William James “Bill” Wilson, took his last breath in the presence of his loving wife, Johanna Wilson, on the morning of Monday, June 1, 2020. In the weeks leading up to his passing, countless family members and friends visited his home to share fond memories, inspire hope and wish for an everlasting peace.

Born on July 20, 1945, in Warren, Bill loved the community he lived in, Nelson Township, and was instrumental in promoting and improving safety within it. He was a founding member of Community Ambulance Inc., which now serves the village of Garrettsville, Freedom Township and Nelson Township as the Community EMS District. In addition, Bill was a police officer and a volunteer firefighter in Garrettsville, a Portage County Sheriff’s deputy and was elected and served as a Nelson Township Trustee for many years. His union career IBEW Local No. 71 as an electrical lineman with Dickey Electric and Thompson Electric required him to lead crews to repair / replace damaged electrical lines nationwide after Hurricanes Andrew, Rita and Sandy.

Bill was preceded in death by both of his parents, H. Russell Wilson and Ruth Wilson.

Those that knew Bill, know that he always loved to ask “What’s happenin’, Happenin’?” or “What’s new in the big city?” Bill prided himself for “telling it like it is,” so to cut to the chase, at Bill’s request, there will be no formal memorial services.

In loving memory of Bill, family and friends are encouraged to please consider making a charitable contribution to either Community EMS District, 10804 Forest St., Garrettsville, OH 44231 or Happy Trails Farm Animal Sanctuary, Inc., 5623 New Milford Road, Ravenna, OH 44266. If unable to make a donation, we ask that you remember Bill by going out on a boat to catch that “BIG fish,” the one that he could never seem to land, in his honor.

The family of Bill wishes to extend our heartfelt appreciation to the Community EMS District employees, as well as the nurses and staff of Southern Care Hospice. Their unwavering dedication to ensuring Bill’s comfort will never be forgotten.