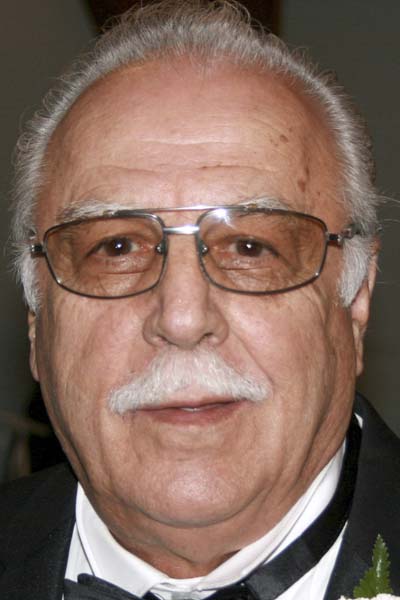 Paul served in the Greek Air Force as a pilot.

Paul came to Warren in 1967. He retired from General Motors Assembly Plant as a final inspector. Presently, he was co-owner with his wife of Jo-An Linen Company in Berlin Center and previously owned Main Street Laundry in Cortland. Paul was a member of St. Demetrios Greek Orthodox Church in Warren and past supreme president of the Pan Rhodian Society, and was a member of the Mason Argus Lodge 545 in Canfield.

He enjoyed racing cars, fixing and repairing things and spending time with his grandchildren.

Entombment will be in All Souls Cemetery.

In lieu of flowers, contributions may be made in Paul’s name to the Pan Rhodian Society, 3660 Chagrin River Road, Moreland Hills, OH 44022.

Family and friends may visit www.peterrossiandsonfh.com to view this obituary, sign the guestbook, and send condolences to Paul’s family.