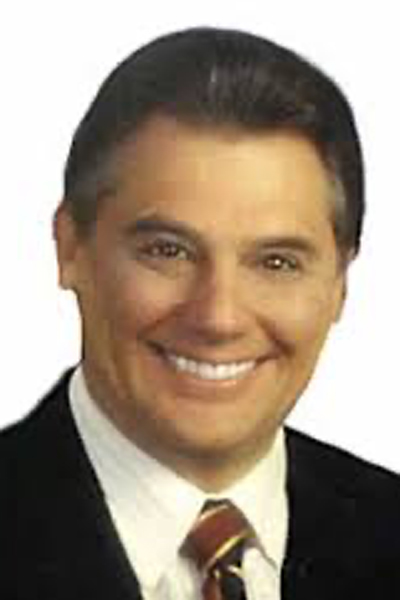 Jack was born March 19, 1947, in Sharon, Pa., the son of the late John W. Sr. and Frances Palidino Pearce, and was a lifelong area resident, graduating from John F. Kennedy High School Class of 1965.

He furthered his education by attending John Carroll University and the Case Western Reserve doctorate program.

Jack was the former owner of 10 years of Mr. P’s Cafe and Bakery in Boardman. He was currently working as a broker with Remax Valley Real Estate in Boardman for the past 20 years.

You could always find Jack in the mornings and evenings riding his bike around the neighborhoods nearby his home. He always enjoyed photography and was a baseball fan, having played in the adult softball league in Warren over the years. During his girls’ tenure in school, Jack was a softball coach for the Howland Athletic Club. He also enjoyed skiing with his family.

Fond memories of Jack will forever be remembered by his wife of 50 years, the former Barbara “Barb” J. Brennan, whom he married Aug. 16, 1969; his two daughters, Jennifer (Jonathan Morgan) Pearce of Westlake and Shannon Pearce of Chicago; and by his brother, Mark Pearce of Twinsburg.

A caring cremation has been entrusted to the care of the Staton-Borowski Funeral Home, 962 North Road NE, Warren, OH 44483, 330-394-6200. Dedicated to serving your loved ones. This obituary may be viewed, and condolences sent to www.statonborowskifuneral home.com.