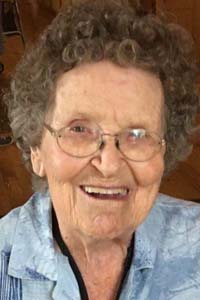 She was born July 5, 1918, in Parkersburg, W.Va., a daughter of Glenn and Elsie Boger DeGroft.

She was retired as a teacher and later as a bus driver. She was also co-owner of D & J Amusements.

Jean was preceded in death by her husband, Richard W. Giles.

A celebration of life will be held at a later date.

Private burial will be in Overlook Cemetery, Parkman.

Arrangements have been handled by Best Funeral Home, Middlefield.