Scholar to bring humorist Erma Bombeck back to life 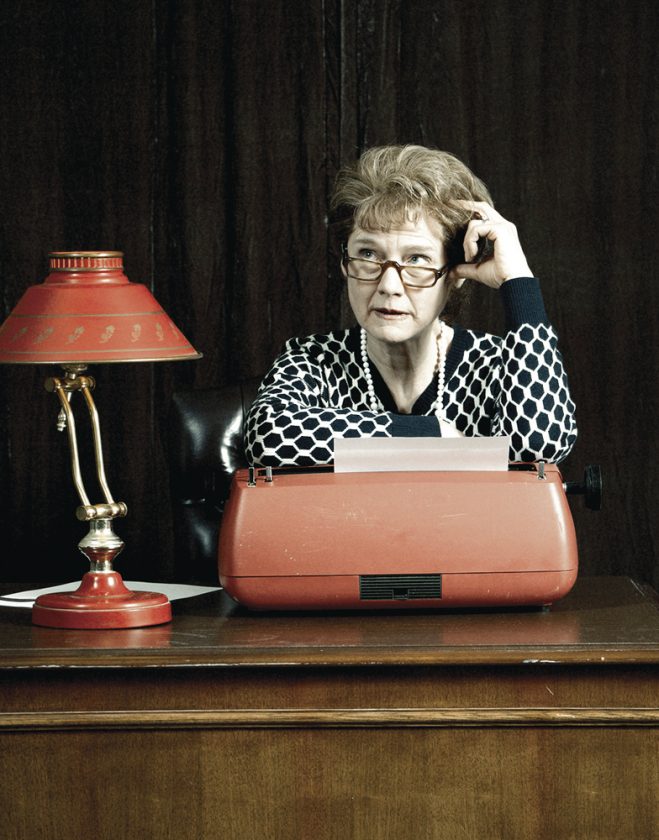 Special to the Tribune Chronicle Scholar Susan Marie Frontczak will be portraying Ohio humorist Erma Bombeck on June 25 during the Ohio Chautauqua in downtown Warren.

Frontczak will be portraying Erma Bombeck 7:30 p.m. June 25 under a big-top tent on the lawn of downtown Warren’s Kinsman House near Courthouse Square.

The free performance is part of this year’s Ohio Chautauqua, returning to Warren after its last performance in 2017.

Ohio Chautauqua is a program of the Ohio Humanities, with support from the National Endowment for the Humanities. The free community event is hosted by the Tribune Chronicle and the Warren-Trumbull County Public Library, with support from the Trumbull 100, the Charitable Remainder Trust of Raymond L. and Janice M. Bland, the Trumbull County Tourism Bureau and in partnership with The Warren Heritage Center.

Each themed series visits eight Ohio communities over the course of two summers. The other locations hosting Ohio Chautauqua this year are Defiance, Milan and neighboring Geauga County.

Erma Bombeck started her column “At Wits End” in 1965 and for more 25 years wrote three columns per week, Frontczak said.

When Frontczak saw the theme was “Modern Legends,” she said she wanted to portray someone funny to stray from all the serious characters of the mid-20 century.

“A lot of them got assassinated,” Frontczak said. “Race riots and difficult times with assassination. I thought it might be nice to do a funny character.”

She looked through a lot of women and noted that many are still alive. She also wanted to find one with an Ohio connection, and that’s why she settled on Bombeck.

“I’m old enough to know who Erma Bombeck is,” said Frontczak. “My mother read her column. I found her funny as a teenager.”

Bombeck was born in Bellbrook and grew up in Dayton, graduating from the University of Dayton.

Frontczak has been doing Chautauqua for 19 years, and during that time she has portrayed famous women such as Mary Shelley and first lady Eleanor Roosevelt.

“It’s such a fun way to learn about who we are as humans,” Frontczak said. “When I was in high school, I thought history was so boring because it was about wars and kings and geographical boundaries, and I thought what does this have to do with me?”

Along with her performance at the Kinsman House, Frontczak will be hosting a lecture and discussion 2 p.m., June 27, at the Warren-Trumbull County Public Library, 444 Mahoning Ave. NW. “Erma Bombeck — Feminist?” will be a presentation and discussion. Frontczak intends to allow members of the audience to discuss their own experiences and ideas concerning feminism.

When the Ohio Chautauqua event last came to Warren in 2017, more than 500 people on average attended each night, spilling out of the large red-and-white-striped tent on the lawn of the Kinsman House.