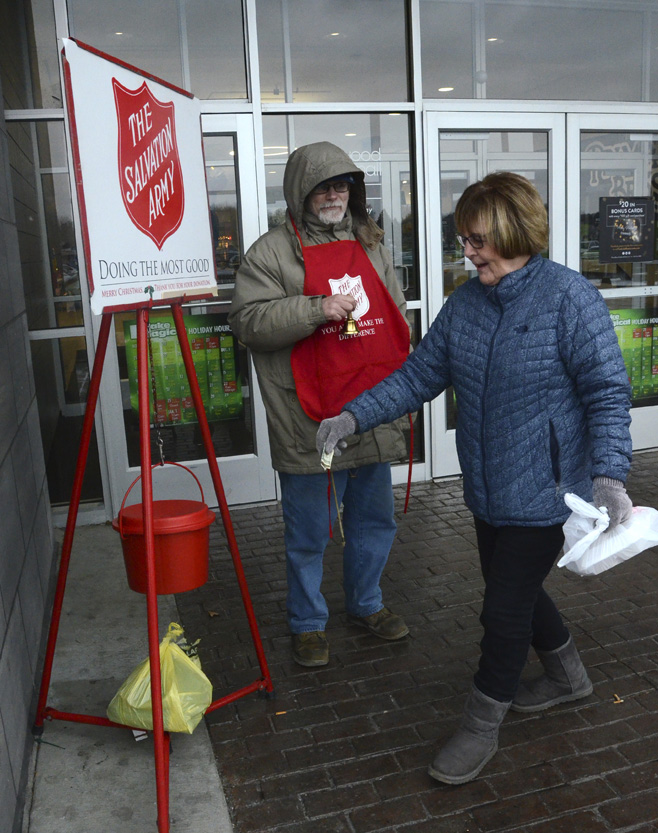 LORDSTOWN — The unallocation of any car to be built at the General Motors complex in Lordstown may affect charitable donations to local nonprofit organizations like United Way and the Salvation Army this season and in upcoming years, organization leaders said.

The United Way raises about $3 million per year, mostly through workplace giving via small payroll deductions made by employees like those at the GM plant.

According to Bob Hannon, president of United Way of the Youngstown and Mahoning Valley, 50 percent of the employees at the Lordstown complex donate, making them United Way of Youngstown’s largest contributing workplace campaign — about $100,000 per year.

“The people at the plant are very generous to United Way,” Hannon said. “When you have a company that has that many employees, it creates a big impact.”

When the Lordstown GM plant ceases production in March, it will leave an estimated 1,500 employees without paychecks.

“Today, we haven’t really taken a hit, but in the big picture we will,” Hannon said.

Capt. Chris Williams of the Warren Corps Salvation Army said he was unsure how severely donations would be affected there.

“Everyone is still in shock,” Williams said.

The Salvation Army usually raises a significant amount of money during the holiday season, primarily through its signature red kettles and bell ringers. The Warren Salvation Army is also one of many local nonprofit organizations partnered with United Way of Trumbull County that receives fundraising support.

This year, the local Salvation Army hopes to raise $110,000 through the kettles, which have been out daily since mid-November. The kettles will be present through Christmas.

Williams predicted the GM cuts could ultimately hurt those donations, but it is too soon to tell.

“We are so thankful for all GM and the UAW has done for us over the years,” said Roxann Sebest, director of marketing and communications at United Way of Youngstown and the Mahoning Valley. “We stand with them in this difficult time, and we are here for them.”

Officials at both the United Way and the Salvation Army encouraged people to continue donations because the Valley needs the support now more than ever.

“That money stays in the community,” Williams said. “We’ll be helping our neighbors.”