Governors ask Trump to do more on opioid crisis

CHERRY HILL, N.J. — Less than three months after President Donald Trump declared the U.S. opioid crisis a public health emergency, the nation’s governors are calling on his administration and Congress to provide more money and coordination for the fight against the drugs, which are killing more than 90 Americans a day.

The list of more than two dozen recommendations made Thursday by the National Governors Association is the first coordinated, bipartisan response from the nation’s governors since Trump’s October declaration.

The governors praised him for taking a first step, which included a pledge to support states’ efforts to pay for drug treatment through Medicaid, the joint federal-state health insurance program for low-income people. But the governors also called for more action.

“While progress has been made, the consequences of opioid addiction continue reverberating throughout society,” the governors said in their recommendations, “devastating families and overwhelming health care providers, law enforcement and social services …”

They said the crisis was beginning to erode the nation’s workforce and undermine companies’ ability to hire.

Trump’s emergency declaration came in response to recommendations from a commission he appointed to address the toll of opioids, a class of drugs that ranges from prescription painkillers to illegal drugs such as heroin and illicit fentanyl. It was chaired by former New Jersey Gov. Chris Christie, a Republican who left office this week.

The governors’ recommendations come after a federal judge in Cleveland pushed for a settlement in a series of lawsuits filed by state and local governments against the pharmaceutical industry.

“The opioid and heroin epidemic knows no boundaries, and governors across the country are keenly aware of the challenges it poses for our communities and the growing need for comprehensive, bipartisan solutions to help end the epidemic,” Massachusetts Gov. Charlie Baker, a Republican who serves as chairman of the governors’ association health committee, said in a statement.

A spokesman for the White House Office on National Drug Control Policy said the administration is committed to working with states and addressing their recommendations. The office said Trump has called for a coordinated approach to reduce overdose deaths.

COLUMBUS — Ohio didn’t hesitate to spend the first round of federal funding targeting the country’s opioid ... 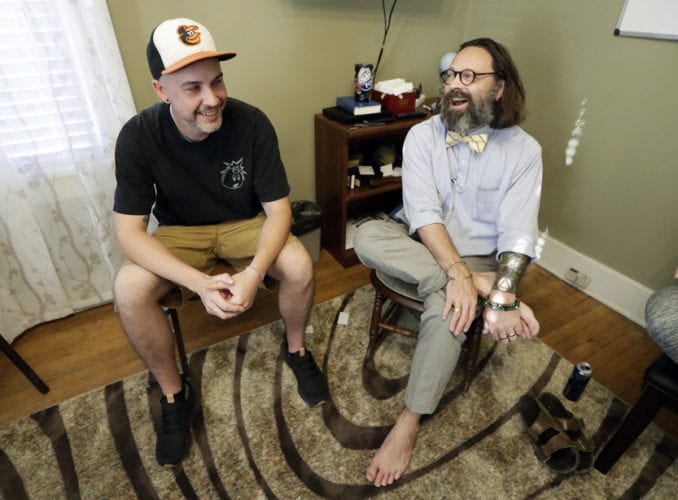 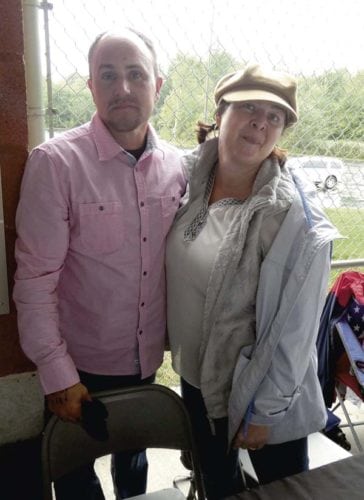 Cocaine mix with fentanyl on rise

WARREN — Prescribing pain medication to cover up chronic pain, rather than paying to treat the cause, is still ...