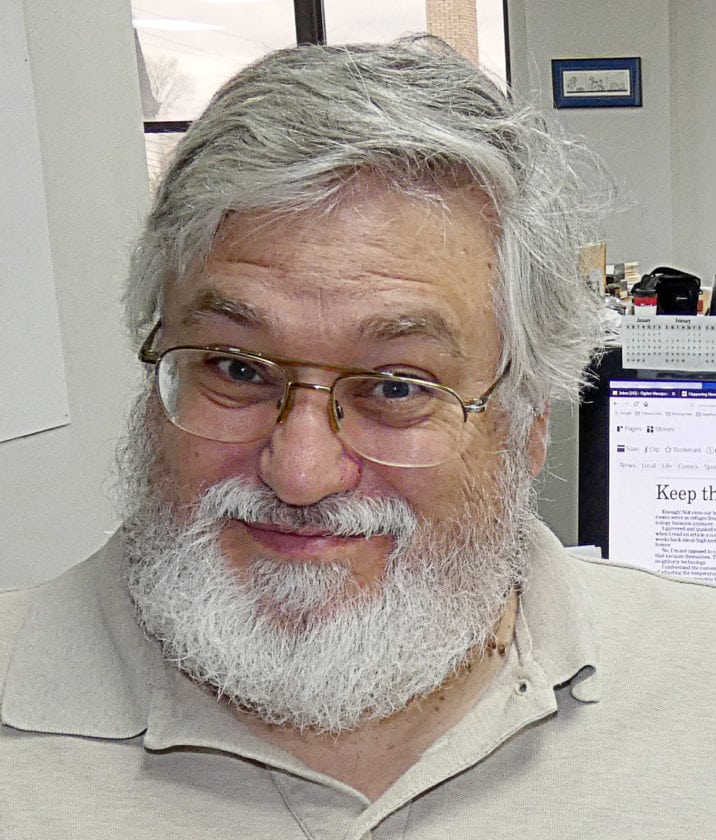 I don’t know many Thanksgiving carols. For that blessing, anyone within listening distance can be grateful.

Or maybe they wish I knew different turkey songs.

Only one comes to mind, and it jiggles around my brain like a glob of cranberry sauce:

“A turkey sat on the backyard fence / and he sang a sad sad tune.

This doozy of a ditty was a staple of our elementary school music classes — 36 kids seated in front of a piano, belting out a bouncy tune about the turkey’s demise.

Hey, we were farm kids. Whatever squawked, snuffled or snorted in our pastures last year is in our freezers and on our dining room tables now.

We didn’t limit Thanksgiving carols to a few innocent rounds of gleeful verses and choruses. The gravy on those potatoes was when the teacher told us to get our snub-nosed safety scissors and jugs of paste while she passed out reams of construction paper in brown, red, blue, yellow, orange and purple sheets. We’d craft turkey feather headbands, and maybe even construct turkey beaks to fit over our noses.

Then, in our turkey finery, we’d march onto the gymnasium stage to croon to our parents about how we’re about to be eaten. Nobody except my classmates Hansel and Gretel thought this was weird.

It tends to unnerve people.

The responses I get to that tend to unnerve me. Some people ought to eat a few more helpings of yams to sweeten them up.

My dad was one of 15 kids. I have a LOT of cousins. When we all stuffed ourselves into Grandma and Grandpa Cole’s house on Thanksgiving Day, the gobble, gobble, gobbling noises weren’t from the bird. Mostly, it was from us boys.

Coles love to laugh and love to eat — not necessarily in that order. Since we come from farm stock, the ladies know how to cook! And so do the menfolk, like cousin Brian’s smoked turkey and brother Tim’s homemade pies. You don’t get to the size some of us reached without knowing your way around the saucepans and spice racks.

It’s my Aunt Arlene’s house now, but we all still descend upon her on the fourth Thursday of every November, hoping that she remembered we’re all coming. One of these days, the whole flock of us probably will show up to find the door locked while Aunt Arlene hides under the bed whimpering, “If I have to hear that gobble, gobble, gobble song one more time…”

This year, I’m just going to eat. Be grateful.

— Count your blessings with Cole at burtseyeview@trib today.com, at the Burton W. Cole page on Facebook or @BurtonWCole on Twitter. 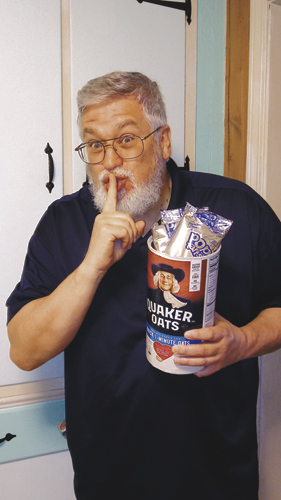 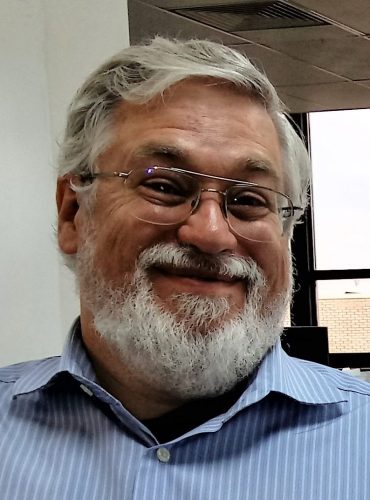 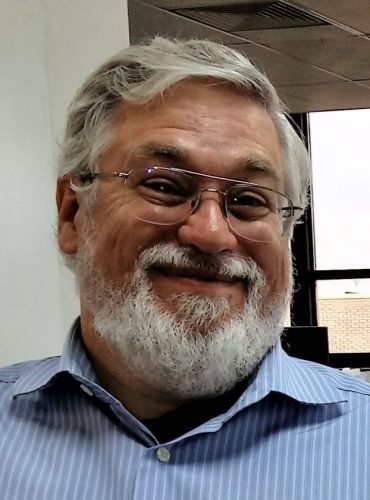