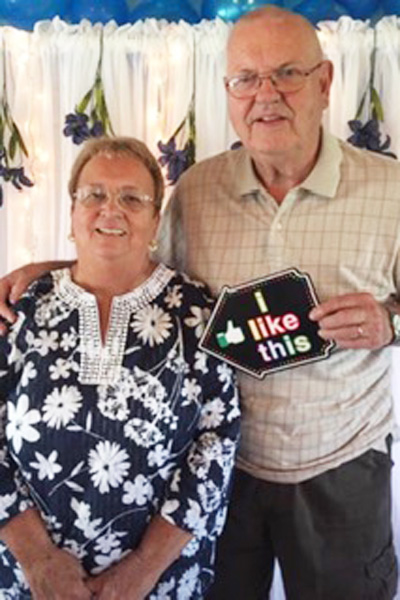 John and Marilyn Bennett of Warren were honored at a family dinner for their 60th anniversary.

John Bennett and the former Marilyn Kenney were married on a rainy day on Nov. 7, 1959, in the Wollaston Methodist Church in Wollaston, Mass. Mrs. Bennett always makes a point of saying it was raining because rain, she says, is good luck.

Born in Warren, John was in the U.S. Navy based at South Weymouth Naval Air Station in Massachusetts from 1955 to 1957. He worked at Copperweld Steel for 35 years, and as a bailiff for the Warren Municipal Courts for six years before retiring.

Marilyn was born in Yarmouth, Nova Scotia, and grew up in Quincy, Mass. She retired after 23 years in the food service department of Warren City Schools.

The couple have three daughters, Susan (Tim) Greenwood, Sallie Gadzalski and Sharon (Hayden) Bennett Ballinger. They also have three grandsons and a great-granddaughter. 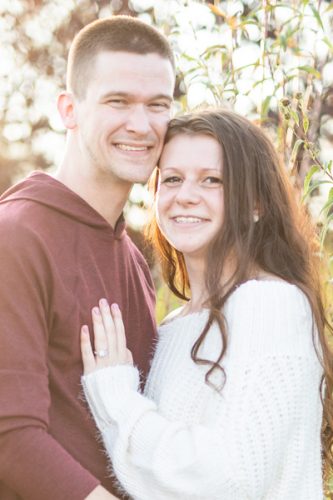