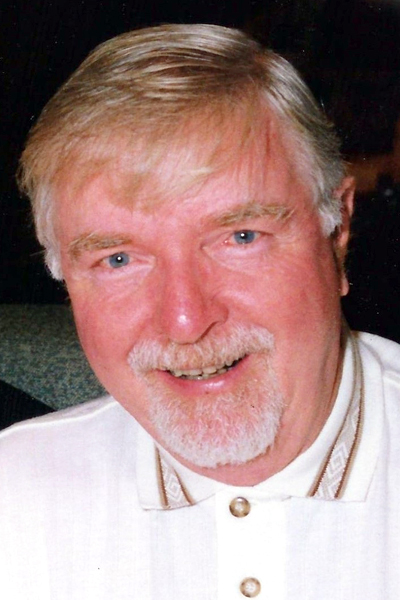 Richard was an honorable veteran of the United States Navy.

Over the years, his professional career had varied from his employment as a machinist, as a plastic injection mold designer and for the last 40 years as a farmer.

Richard was a member of SS. Joseph and Mary Parish in Newton Falls.

He was a past board member of Trumbull County Soil and Water Conservation District and a past member of Western Reserve Resource Conservation and Development Council. He was a member of the Farm Bureau and a member and acting treasurer of the Eagle Creek Conservation Club.

Richard loved his family and his beloved Chiweenie, Fritzie. He had the drive and enthusiasm for life of a much younger man.

Loving memories of Richard will be carried on by his wife, Trudy; his son, Allen (Christine) Houk; his daughters, Michelle (Ross) Sharratt, Mareen (Larry) Trew, Morira (Kevin) Bauman and Marlo Baggett; his nine grandchildren; his three great- grandchildren; his sister, Barb (Jim) Jacim; his three nieces; and his four nephews.

Preceding Richard were his parents and his brother, Jon Houk.

Visitation will be held from 9 to 11 a.m. Wednesday, Aug. 14, 2019, at the Borowski Memorial Home in Newton Falls, where a service will be held at 11 a.m. with the Rev. David Merzweiler officiating. Interment will be in St. Joseph Cemetery in Paris Township.

With Richard’s strong support of the youth of the 4-H Club, the family requests that material tributes may be made in memory of Richard to the 4-H Club in your area.

Visit www.borowskimemorialhome.com to send condolences to the family.