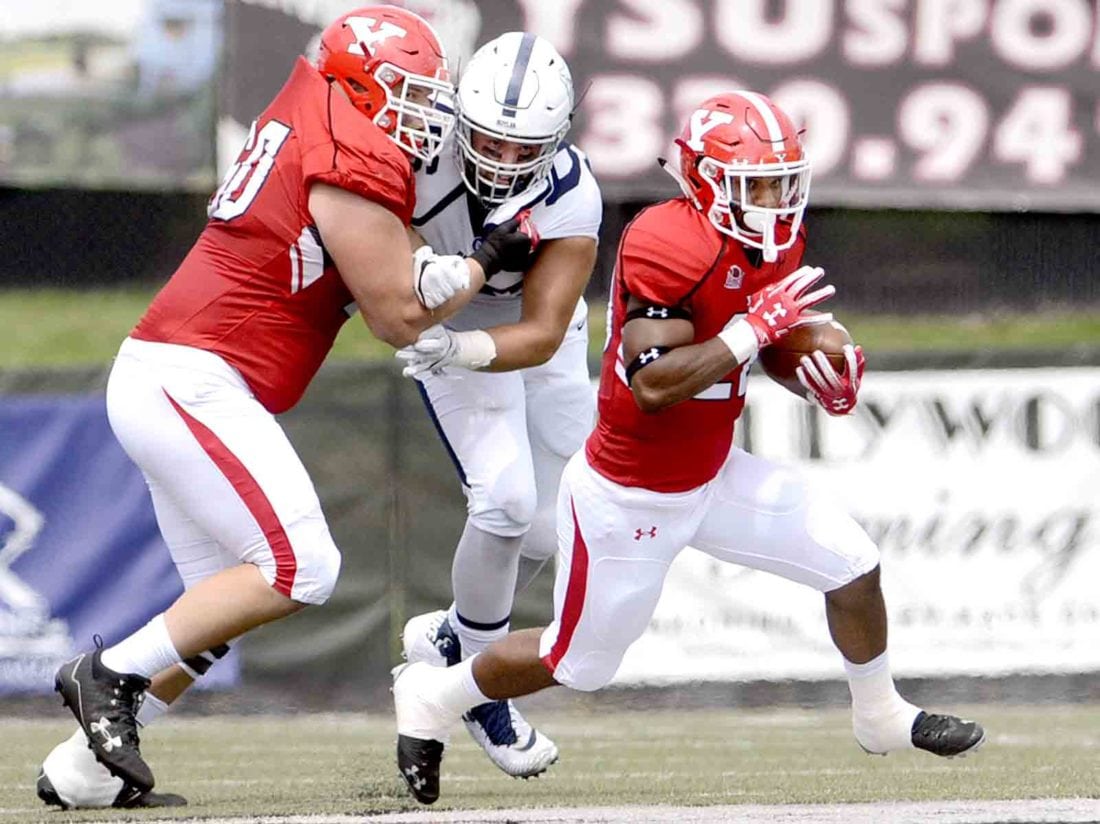 YOUNGSTOWN — The bad taste left in the mouth of the Youngstown State football team hadn’t gone away by Tuesday. In fact, it may never leave.

The Penguins were still smarting from Saturday’s shocking 23-21 defeat to Butler — a non-scholarship program and a 35 1/2-point underdog going into the game — at YSU’s weekly press conference.

“At the end of the day, we’re going to have to live with that loss for the rest of our lives,” said sophomore defensive tackle Wes Thompson, a Boardman graduate. “We’ve just got to be able to learn from the loss.”

The Penguins face 17th-ranked West Virginia at Mountaineer Field at 6 p.m. Saturday. WVU, fresh off a 40-14 thrashing of Tennessee, is led by Heisman Trophy candidate Will Grier, a dual-threat quarterback who completed 25-of-34 passes for 429 yards and five touchdowns against the Volunteers.

YSU, on the other hand, is coming off a performance in which it allowed an unknown quarterback (Will Marty) on a lower-level FCS team to finish 25-of-38 for 253 yards with three touchdowns and zero interceptions. Butler wide receiver Pace Temple caught 14 passes for 167 yards and one TD.

On paper, it’s not a pretty matchup for the Penguins.

“They have a lot of talent, and it’ll be a good challenge for us,” YSU coach Bo Pelini said. “… I think our kids are looking forward to going down there and playing in that environment against a really good football team. I know I am. You look forward to these games. When you play games like this against football teams like this, it makes you a better football team.”

That had better be the case.

The Penguins entered the season ranked 24th in the nation but dropped out of the top 25 in both polls after the upset by the Bulldogs. Maybe the biggest hurdle for YSU now is to regain its confidence. A team with postseason aspirations still has a chance to recover and earn that distinction, but Thompson admitted they have to recoup mentally.

“People are still having a hard time dealing with it, but we’re going to find out later when we practice (how we respond),” Thompson said. “I’m hoping that everyone responds good, but it was a tough loss. We just have to put it behind us.”

Both sides of the ball have a lot to put behind them.

The defense gave up three scores in the final 9:20 of the game after yielding seven points in the first three quarters. The offense tapered off as well, failing to slam the door shut in the second half after taking a 21-7 lead in the third quarter.

Oh, and then there’s special teams. Place kicker Zak Kennedy’s days could be numbered after he missed a 33-yard attempt in the first half and then a 48-yarder later in the game. He has converted just eight of his last 15 field-goal attempts and hasn’t made one longer than 36 yards since the 2016 playoff run.

As Pelini reiterated, the blame is on everyone — including the coaches — so he doesn’t want to make any rash decisions.

“There was a perfect storm of mistakes,” Pelini said. “When that happens, you leave yourself open. … The fundamentals, the things that we preach, the things we coach them to do, we didn’t do them. So obviously we as coaches didn’t get it across.”

The Penguins also are operating without co-defensive coordinator Richard McNutt, who was placed on paid administrative leave late last week. According to news partner WKBN TV-27, McNutt is the subject of an internal investigation. Neither the university nor Pelini divulged any other details, although Pelini did admit McNutt, who was promoted from defensive backs coach to his current position during the offseason, is missed at practice.

“I can’t be as global as I want to be as a head football coach,” Pelini said. “We’re shorthanded, so I’m spending 90 percent of my time in meetings with the defensive backs because we don’t have him as a coach. It limits what you can do. That’s not an excuse (for the loss to Butler) though.”

Pelini did not indicate when McNutt might return, but he did say “everything’s concluded.” He conceded that it’s “more of a university question” as to when, or if, McNutt will rejoin the team.

For now, the Penguins have their own problems. Their focus must stay on what is likely their toughest task of the season.

“We just need to focus on West V.,” Thompson said. “If we put a great week of practice together, we should be able to compete with this football team.” 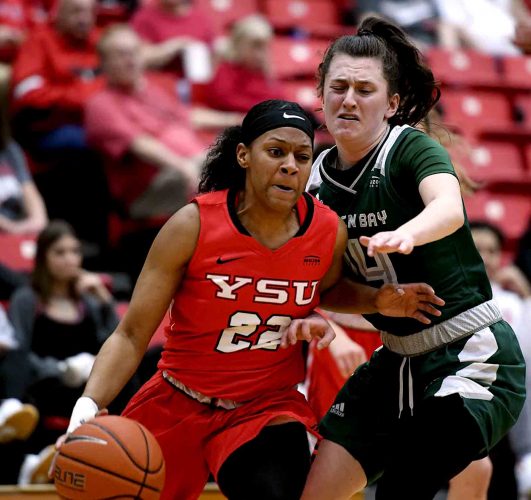