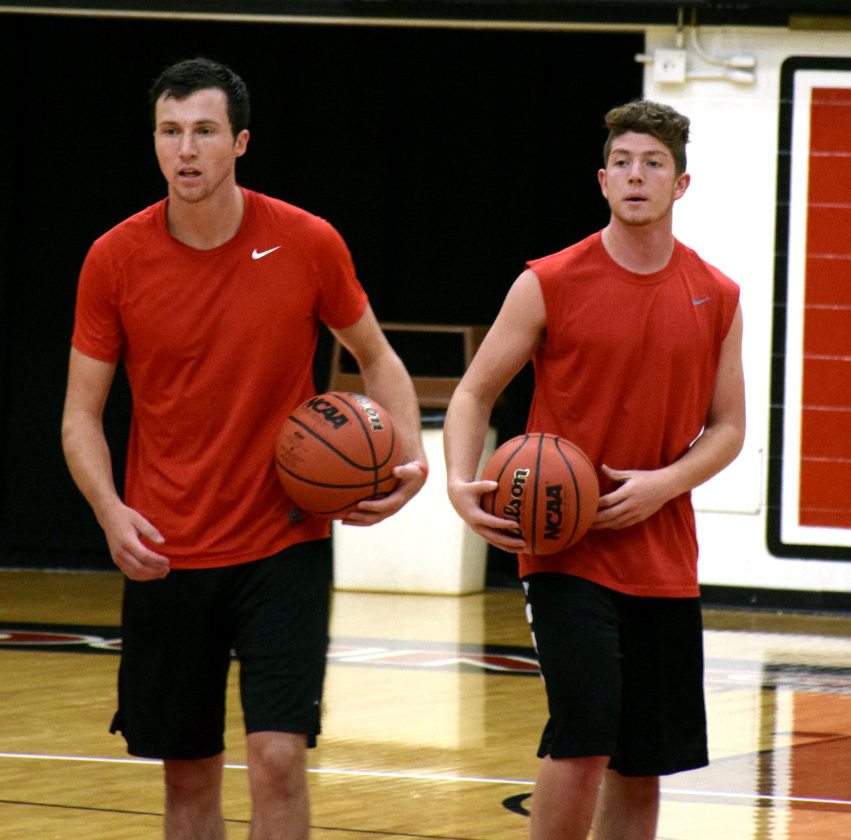 YOUNGSTOWN — Jerrod Calhoun remembers when he left Villa Angela-St. Joseph High School for Cleveland State more than a decade and a half ago.

The late Rollie Massimino welcomed him into the program, but as a walk-on after a hard-working successful career with VA-SJ — trading one Viking uniform for another.

It took all of five minutes at a workout to realize he too wanted to follow in Calhoun’s path. 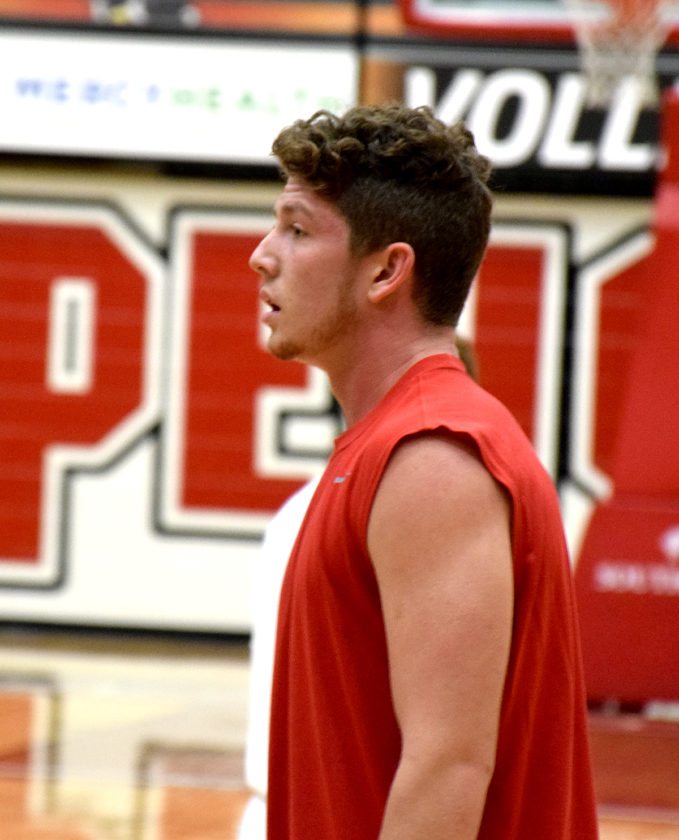 Bofenkamp left an opportunity at Mount Union University to come to YSU where his status is seen as another team member, not just another non-scholarship player.

“That was the first thing he told me when he called me in is you won’t be considered a walk-on,” said Bofenkamp, a 6-foot guard who paced the Eagles to a Division IV regional title game appearance. “You’re just another player. You’ve got to pay your way in. I can’t promise you anything, but you have equal opportunity to dress, play, everything like that.”

Ursuline graduate and YSU senior Ryan Strollo has been one of these players the past couple of seasons. He left Walsh University after his freshman season.

The path isn’t the easiest, but one worth pursuing. 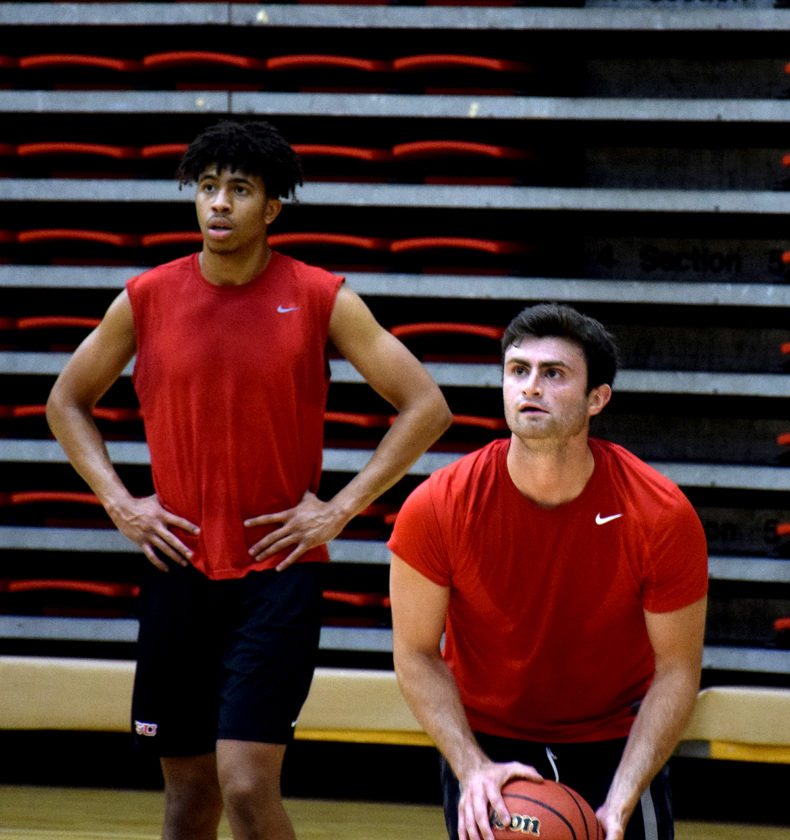 “I say stay invested because it’s a process,” Strollo said. “Realize it’s not always going to be easy, but keep a positive mind set and attitude until you get to where you want to be.”

That said, YSU has eight on its coaching staff and 13 scholarship players. There’s only so much room on the Penguins bench.

Calhoun said not all of the non-scholarship players can dress. Some will redshirt. 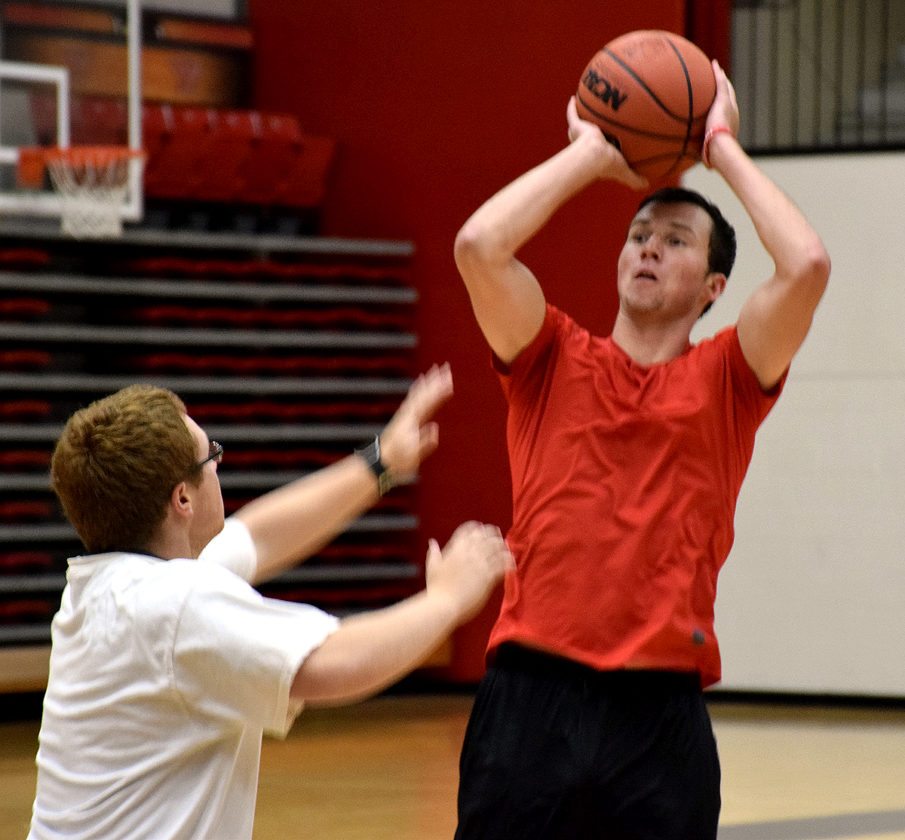 Seven non-scholarship players may seem too many to handle for some coaches. Not Calhoun and YSU.

“One of the things we wanted to do is get people engaged,” he said. “We’re fortunate enough to bring in some local kids, also some out of town kids to give us a look.”

Ritter, a 6-3 Raiders standout, said if it wasn’t for his high school coach, John Cullen, he wouldn’t be in this position. Ritter had some looks from D-III schools and a walk-on offer from a D-2.

“If it wasn’t for him, I wouldn’t be the player I am,” Ritter said. “For him coming my freshman year was probably the best thing to happen to me as a basketball player. I’ve never seen a guy know the game as much as he did.

“He’s just freak of nature with the game. I’ve learned so much from him. Obviously if it wasn’t for him, I wouldn’t be here today.”

Calhoun had all 20 of his players over for dinner the other night at his home in Poland.

His front yard looked more like a car lot with the amount of vehicles on his property, including the team’s non-scholarship players.

“I think these kids are living out their dream,” Calhoun said of his non-scholarship players. “They want to be part of the Youngstown State community. We look like a football team right now. Eventually we’ve got to look like a basketball team.”

For Bofenkamp and Ritter, the dream doesn’t seem so far away.

“They both dreamed of playing for the Penguins,” Calhoun said. “They grew up on Youngstown State. They love their community. Both kids are great kids. They come from great families.