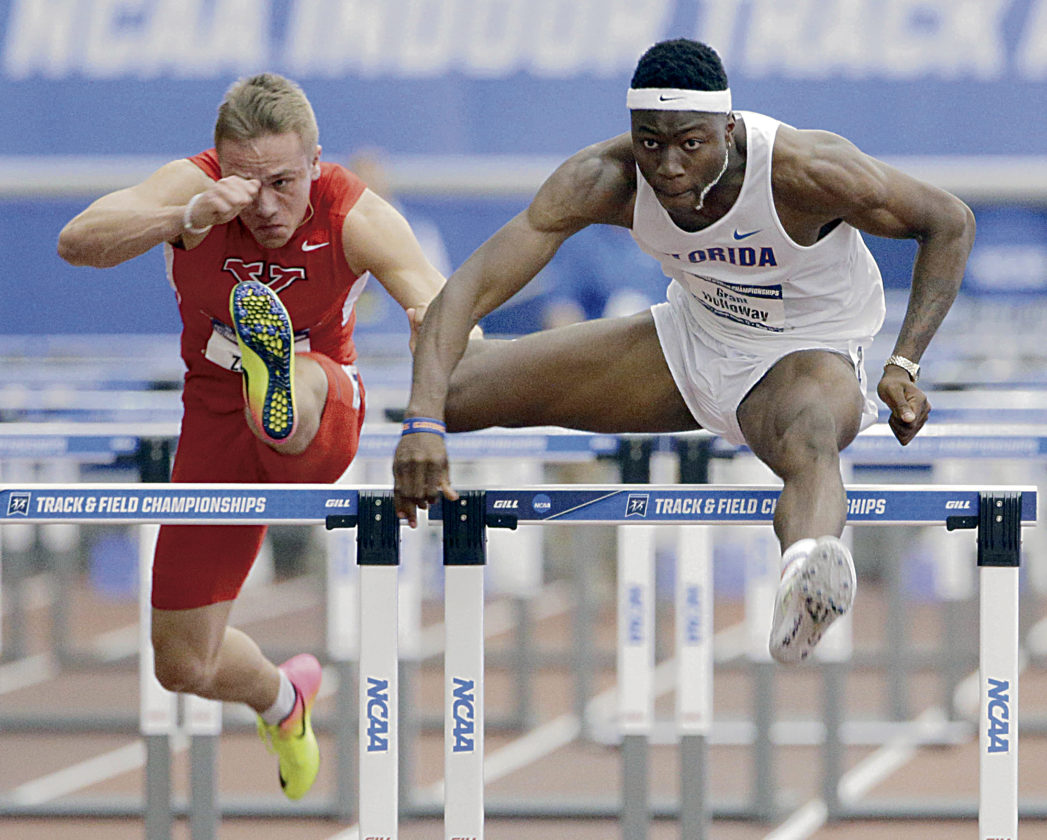 “Youngstown against the world.”

In essence, this was the Youngstown State University sophomore track standout’s fiercest competition of his career.

The hurdles final at College Station, Texas, put Zallow in the crosshairs of some of the nation’s top-level talent from conferences like the Atlantic Coast Conference, Southeastern Conference and Big Ten.

There was Zallow, the Horizon League’s indoor track male athlete of the year. A mid-major conference athlete overlooked by those major conference schools because the John F. Kennedy High School graduate didn’t fit their criteria of being at least 6-feet tall for a hurdler. There were worries he couldn’t make the adjustment from 39-inch to 42-inch high hurdles.

So far in his sophomore year, Zallow has put those concerns to rest. He was ranked No. 1 in the nation this season in early February, coming off last year’s NCAA Indoor Nationals where Zallow barely missed finals.

This time, after winning his heat on Friday, Zallow stood second to Florida freshman Grant Holloway going into Saturday’s final.

Zallow took a bump from Syracuse’s Freddie Crittenden III into his elbow and arm before the first hurdle. Zallow, who is known for his quick starts, hit the second hurdle — reeling from that early blow.

Zallow’s dogged determination didn’t fail him. He remembered his training with the YSU sprints coach.

“He and coach (David) Townsend emotionally and mentally are amazing to manage that stage and be successful,” YSU track and field coach Brian Gorby said. “Every move was mapped out two hours before competing in front of 10,000 screaming fans.”

Zallow ended the race in 7.72 seconds, a second slower than his four straight times of running 7.61 prior to Nationals. Holloway won in 7.58 seconds, while Crittenden III was second (7.67).

“I didn’t have the cleanest race in the world,” Zallow said. “I bumped arms with the guys next to me a lot throughout the race, but hurdles is a physical race and that’s what comes with it.

“With all of that happening and still coming home with third, I’m very pleased.”

Zallow tied the best finish for a YSU athlete since Bobby Grace took third in the shot put in 2014, and it was the best track finish ever. Kurt Michaelis took eighth in the mile in 2003.

It was a far cry from Zallow taking ninth last season and being a second-team all-American. This year, he took third and was a first-team All-American.

Zallow came in shooting for a national championship, but came up short.

“I’m still pleased walking away the third best in the whole NCAA,” he said. “I came a long way from not even making finals last year. Being a first-team All-American is a huge honor for me, and I’m happy to bring third home.”

Yes, it was Youngstown against the world, or the rest of the NCAA hierarchy.

“He felt the whole community behind him every step the past two days,” Gorby said. 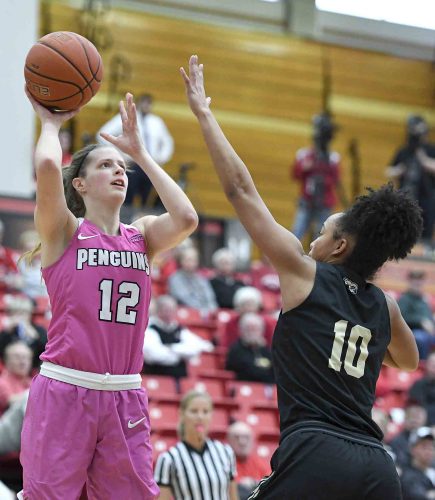 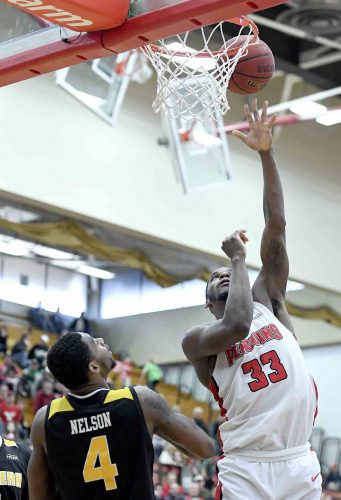