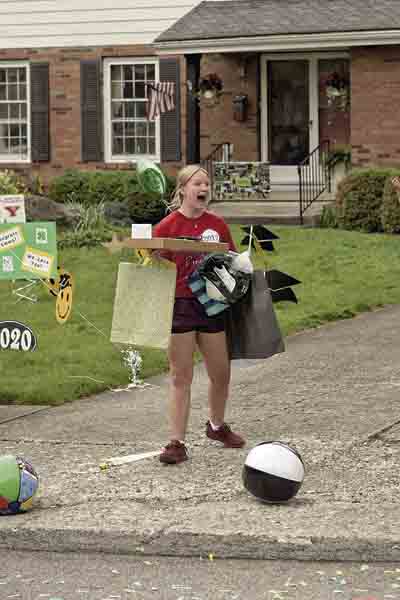 The younger version of Naz Bohannon had a bird’s-eye view of life, taller than his classmates.

Basketballs would fill his hands as the Lorain native learned the basics of playing the interior.

Middle school games followed. He was told that it was unlikely he would become 7-feet tall, so maintaining a constant presence around the basket wasn’t fruitful for his maturation as a player.

“From that point on, I made sure I was able to do everything in the game and be positionless so coach can put me wherever he wants to put me,” Bohannon said. “Not only being positionless on offense, but defense as well. That way, coach can play with different lineups. When I switch out onto a guard, I can go at him and create mismatches.” 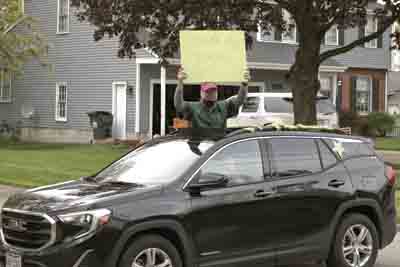 Bohannon has created those awkward moments for YSU opponents throughout his career, as a tenacious rebounder, pulling up for a mid-range jumper or leading the break after a defensive board.

He averaged 11.2 points and 8.6 rebounds last season for an 18-15 Penguins team that was headed to a CollegeInsider.com Tournament berth before the COVID-19 pandemic halted the season.

Bohannon was one of the best in the Horizon League with averages of 12.9 points and 8.9 rebounds in those 18 games.

“Those guys are hard to find,” YSU coach Jerrod Calhoun said. “That’s what the game has become, very interchangeable, especially at the NBA level. College, it’s really important. We go into every game, (and) we’re outmatched height-wise.

“With him in there, we’re never outmatched with heart, determination. You can see that with his numbers.”

Bohannon is 176 points and 215 rebounds away from becoming the first YSU Division I player to record 1,000 points and 1,000 rebounds. He would be the fourth all-time and the first since Jeff Covington (1974-78) — the program’s all-time leading scorer.

Bohannon is staying in downtown Youngstown at his apartment, currently working at Belleria Pizza in Struthers.

“It’s nice to see a bunch of the faces that were at our games and talk to them,” Bohannon said. “I get an insight of what they’re doing during these times and hear how much they miss the games. Hope this all ends so we can all go back to normal.”

The Beeghly Center is off limits, as are all school facilities. The Ohio Department of Health has shut down all school venues until June 30 because of the pandemic.

Bohannon works out in his apartment, heads out to a local track to run or tries to see if he can take shots at a local gym. He knows this offseason is vital to the YSU program. Bohannon came to YSU to help revitalize it to where it was in the 1970s and ’80s, the last time the Penguins were consistently relevant.

The Penguins normally would be doing offseason workouts at this time, but these are far from normal times.

“During this time is when we’re grooming ourselves for next year,” Bohannon said. “The summer, we get a lot of this stuff done. When school starts again, we take off from the physical side and focus more on the mental side of things as far as the game goes.

“Just trying to build my body they way we would normally.”

“That’s why you get into coaching, see guys develop into great young men,” Calhoun said. “Naz is one of those classic examples that bought into the program, really bought into the city, bought into bringing YSU basketball to relevance. He’s done a great job not only in the classroom and the community.

“He’s everything you want in a student-athlete. More importantly, when you’re a good person, along with a good player, I think special things happen for you. I think we’re seeing that with Naz.”

Bohannon’s always been a team player for the Penguins, but there are goals he can achieve this upcoming season.

“Hopefully one day, he’s in the (YSU) Hall of Fame,” Calhoun said. “That would be a heck of an accomplishment for him and his family. If he gets us to the NCAA Tournament, with him and his teammates, he’ll definitely be in the hall of fame. I think his numbers are going to be hall of fame worthy.”

“Attest to that,” Bohannon said.