He isn’t exactly sure when, but Scott Ruark is almost positive there will be Class B baseball at Cene Park in Struthers this summer.

Ruark, the president of the Youngstown Class B League, said Friday he expects baseball to begin in mid-June or early July, barring any setbacks related to the coronavirus pandemic. Ruark’s comments came one day after Gov. Mike DeWine gave the OK for baseball and softball leagues to begin — starting May 26.

DeWine and the Ohio Department of Health released specific guidelines to go with the Responsible RestartOhio initiative. In regard to baseball and softball, they pertain to players, coaches, umpires and fans.

The mandatory procedures start with everyone outside the field of play, including fans, adhering to 6-foot physical distancing. All coaches must wear face coverings, as well as players who are not actively participating in the game or practice. Coaches must conduct daily symptom assessments. There will be no shared watercoolers or drinking stations and no spitting, chewing of gum or eating of seeds or similar products.

Players are asked not to share equipment (gloves, bats, hats, etc.). If a player must use someone else’s equipment, it must first be properly sanitized. Each team will be designated game balls for their use only. Players also are asked not to high-five, handshake or make any physical contact with teammates, opponents, coaches, umpires and fans. The department of health suggested a tip of the cap at the conclusion of the game in lieu of handshake lines.

A full list of guidelines, both mandatory and recommended, can be found on the web site for the Ohio Department of Health.

“I think we’re going to go above and beyond what’s actually mandated,” said Ruark, a Youngstown native who has been running the league for 10 years. “We might even get to the point of taking people’s temperature as they walk through the gate.

“… I’m going to get the Mahoning County Board of Health involved, have them come down and show them what we’re doing,” he added. “We’re going to put hand sanitizer in the dugout. We’re going to put disinfectant wipes in the dugout. They’re not allowed to share their equipment, but if they do, you have to wipe it off prior to the next person using it. I know a lot of kids at the 14-year-old level use each other’s bats, so I’m going to put one of the coaches in charge of grabbing the bats and throwing a disinfectant wipe on the grip. We’re going to be higher on the safety side than anything.”

Class B Baseball is the summer norm for hundreds of teenagers in the Mahoning Valley.

Class B, which began at Cene Park in 1993, features leagues for 18-and-under, 16-U and 14-U. The league boasts high-level competition, with countless players going on to college and major league careers. Ruark said it also serves as a recruiting ground for college and pro scouts.

Several high school players use the league to continue competing after their school’s season ends. With all OHSAA spring sports canceled because of the pandemic, the need for Class B has increased.

“I feel bad for all the kids who already missed their high school season,” Ruark said. “If they don’t have a summer season, it might be tough for them to find a good college to get to. …These kids aren’t really getting a chance to showcase their talents, and it could be hurting their chances of getting into the school of their dreams.”

The league generally starts in early May, with the 14-U division, and ends in mid-July. Ruark is unsure of a schedule at this point. He is hoping for somewhere around 16 to 17 games.

Ruark added that Class B will be the only league taking place. Usually the home for several different local and regional tournaments, Cene Park will strictly be used for Class B.

Ruark didn’t want to fully commit to a season because of the uncertainty of the pandemic. While saying he definitely feels like “there will be some type of season,” he added that it’s important to put the safety of everyone involved over competition.

“Nobody really knows what this thing is or what it can do,” he said of COVID-19. “We just know that, in some cases, it’s killing people, so keeping ourselves on the part of being very cautious is probably the best thing to do right now.” 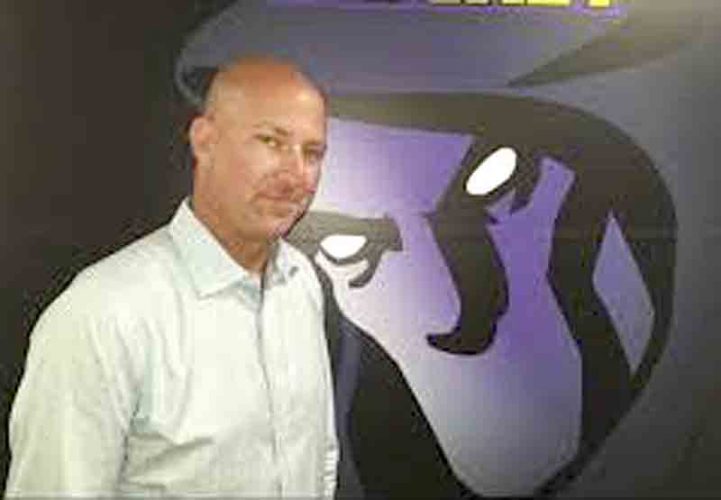 Patterson met his wife while a SteelHound

Sometimes gadgets get in the way

Anglers and gadgets go together like peanut butter and jelly. The people who market to people who fish have ... 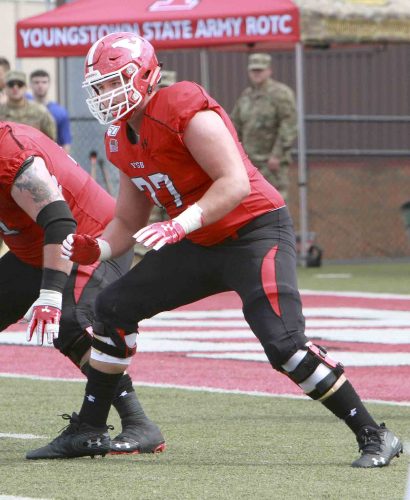