Flashes can’t go for four in a row 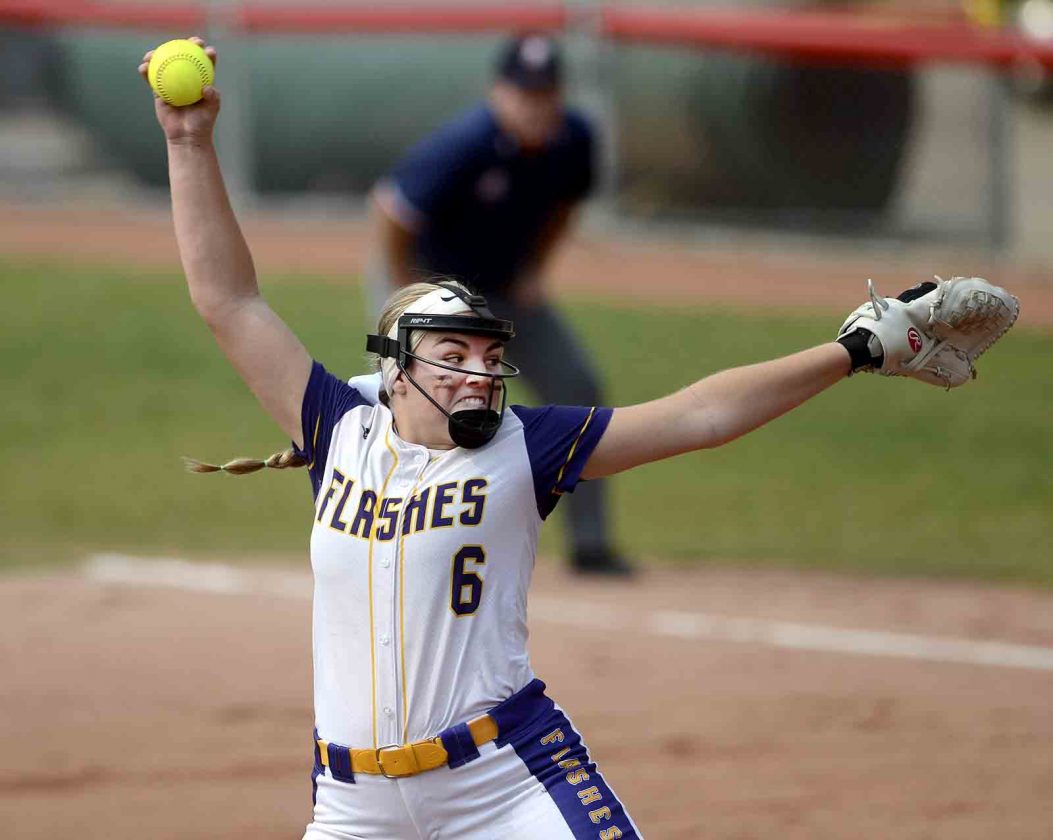 Editor’s note: Despite the fact the high school spring sports season in Ohio has been canceled before it got started, the Vindicator and Tribune Chronicle will continue to profile area teams and athletes. Readers should approach the stories with the attitude of “What might have been.”

That includes two games at the regional level and two more at the state tournament.

Champion’s softball juggernaut rolled to the Division III state championship last year, outscoring its postseason opponents 62-0 behind the pitching of Allison Smith and Sophie Howell, both juniors a year ago.

Of course, that was the Golden Flashes’ third straight state title and there is no reason not to think they would have had a good chance at a fourth straight this season. 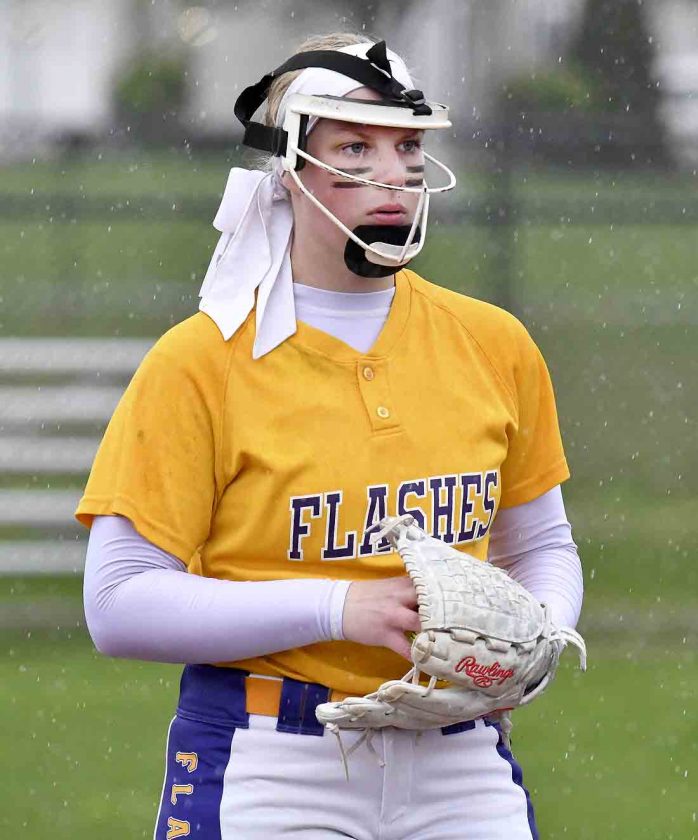 “With both pitchers back, we were feeling pretty good,” veteran coach Cheryl Weaver said.

Weaver’s comments came a few days before the Ohio high school spring sports season was canceled last Monday, wiping out the opportunity for the Flashes’ senior group to win a state championship all four years of their high school career.

“I believe with Sophie and Allison having such tremendous years pitching — our team ERA at the end of season was 0.79 — something about these two girls, they want to, every year, be a little bit better than the year before,” said Weaver who has a record of 440-102 in 20 years coaching at Champion.

“It being their senior year, I believe they were going to come out and be just as dominant as they were last year. We were looking forward to that.”

Champion’s program has been more than just the three straight state crowns. The Flashes also won state titles in 2015, 2012 and 2011. That adds up to six state championships over a nine-year period, and nine titles overall since the state first sponsored softball in 1978.

They’ve maintained that level of excellence by having younger players ready to step in when lineup openings occur.

“We lost a couple of key players from last year,” Weaver said about the Flashes’ outlook for 2020. “Our catcher, Gabby Hollenbaugh, and then we lost Abbi White at third base, who was just tremendous. Those two positions, plus Carli Swipas at second base, were going to be very key to fill.”

As usual, Weaver has the personnel to fill those holes.

“I was pretty sure we were going to have Brooklyn Whitt behind the plate,” she said. “Second base was still up in the air. One girl who mostly ran the bases for us last year was Lauren Fife, a junior. She really impressed me during practices, how she played second base. I didn’t get to see her for a while because of basketball, but she really looked good. I’m pretty sure she would have been playing second base.

“Third base was going to be a challenge. I had about three girls who were interested in playing there and, being just practice it’s hard to tell, especially with that position. Our designated player from last year, Cassidy Shaffer, our home run hitter, there was a good chance she was going to be there. We also had Katie Jones, she’s a senior who played JV last year. We have a sophomore, Taylor Fuller, she didn’t look bad at third base either. Whitt also plays third base, but I think we are better with her behind the plate.”

The known factors besides Smith and Howell in the circle — the other plays first base when not pitching — are senior outfielders Abbi Grace in center and Savannah Dodrill in left, along with junior shortstop Emma Gumont.

Right field was up in the air with the candidates being Dodrill’s younger sister Lorinda, a sophomore, and Fuller.

Let’s not forget the Champion offense.

“Allison’s got a great bat, and Emma, Cassidy Shaffer, any of those girls could pop it over the fence,” Weaver said. “Even Abbi Grace and Brooklyn Whitt, they also are very capable of hitting the long ball.”

In the circle, Smith, who is headed for Ohio State, fanned 215 in 102 innings and Howell, bound for Youngstown State, had 182 strikeouts in 92 innings.

Senior athletes across the state who play spring sports are in the same boat as the Golden Flashes. But it’s a good bet none of those others are missing out on a chance to win a fourth straight state title.

“I feel for bad for these young ladies,” Weaver said. “What Sophie Howell said, her and Abbi Grace, they were like, ‘Even if we don’t play a real game we just want to get with all the girls and just play a game. We just want to get out there and play.

“I hope we’ll be able to do that, but time will tell. If it (social distancing policies) doesn’t end until summer I’ll say, ‘Hey girls, let’s meet at the field and do something.'”

The course Jack Nicklaus built is getting golf’s version of a doubleheader. The PGA Tour has reached an ...

PITTSBURGH — James Conner didn’t treat the quarantine caused by the COVID-19 pandemic as an obstacle, but an ...