ENGLEWOOD, Colorado — A person with knowledge of the deal tells The Associated Press the Denver Broncos have agreed to a two-year free agent deal with former Seattle and Pittsburgh tight end Nick Vannett that’s worth $5.7 million.

The person spoke on condition of anonymity because NFL teams aren’t announcing signings until all the paperwork is filed, a process that’s complicated by the coronavirus pandemic that has forced the league to ban all free agents from visiting team facilities.

At 6-foot-6 and 261 pounds, Vannett will be Denver’s biggest tight end, and while he’s primarily built a reputation as a blocker, he did catch 29 passes for Seattle in 2018 and had a combined 17 receptions for the Seahawks and Steelers last season.

Vannett was a third-round pick out of Ohio State by Seattle in 2016. In four seasons, Vannett has 61 catches for 591 yards and four touchdowns.

Drafted out of Miami by the Pittsburgh Steelers with the No. 25 pick in 2016, Burns played in all 16 games each of his first three years before falling out of the rotation in 2019. He had three interceptions as a rookie, but played in just 10 games last season. 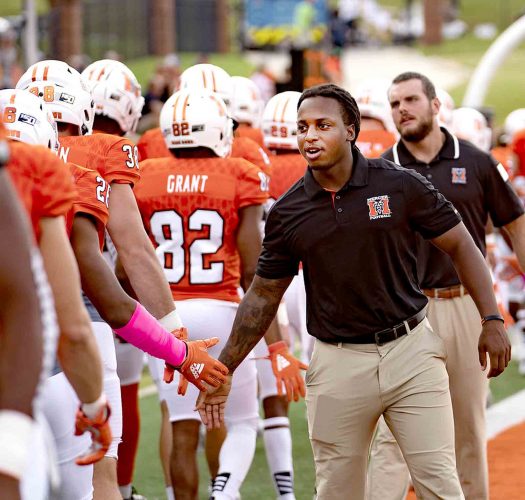