CLEVELAND — Browns Pro Bowl wide receiver Jarvis Landry elected to have hip surgery after initially opting not to have the operation.

Landry was bothered by his hip all last season, but still finished with a team-leading 83 catches for 1,1174 yards and six touchdowns. He visited a specialist after the season and decided not to have the procedure before changing his mind after playing with pain in the Pro Bowl.

The Browns said Landry’s surgery was performed on Tuesday in Minnesota by Dr. Christopher Larson.

Landry had estimated he would be sidelined six to eight months if he had the surgery. However, a Browns spokesman said the team expects Landry to make a complete recovery “for the 2020 season.” 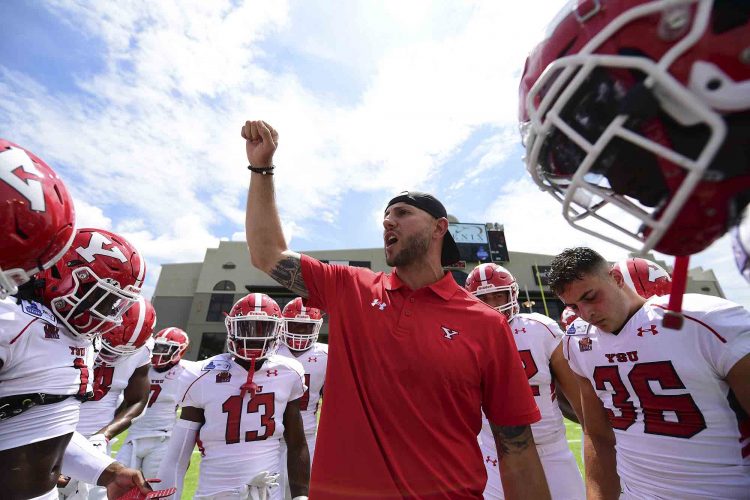 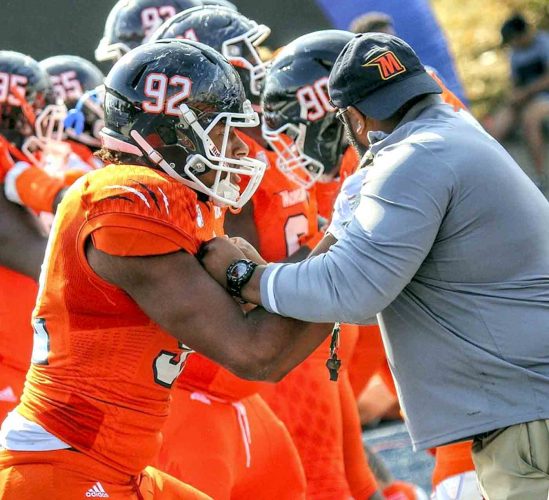