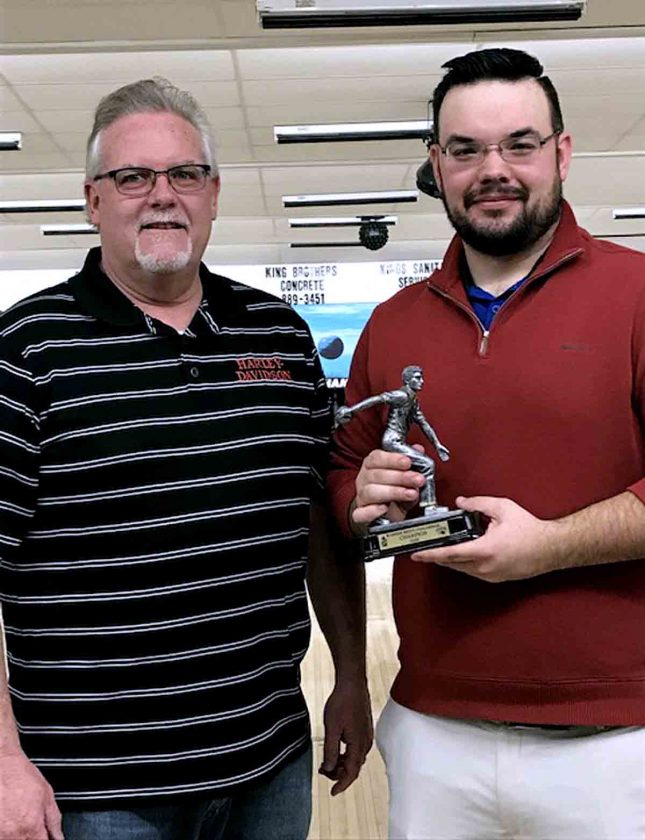 Robert Harvischak won his second Warren Challenge title Sunday at Champion Lanes by rolling 2,005 pins in the round of eight finalists. Harvischak captured his first title in 2015.

Scott Baillie was second with 1,960 pins, while James Nolan had 1,939 pins. Both Baillie and Nolan rolled 300 games on Sunday in the 41st annual Warren Challenge.

Harvischak was fourth after the fourth round of eight rounds of finals. Only 19 pins separated Baillie, Adam Barta and Mark Lias in the top four. Baillie led with 973 pins at the time. Harvischak moved up to second after the fifth round of finals and took the lead for good after the sixth round. 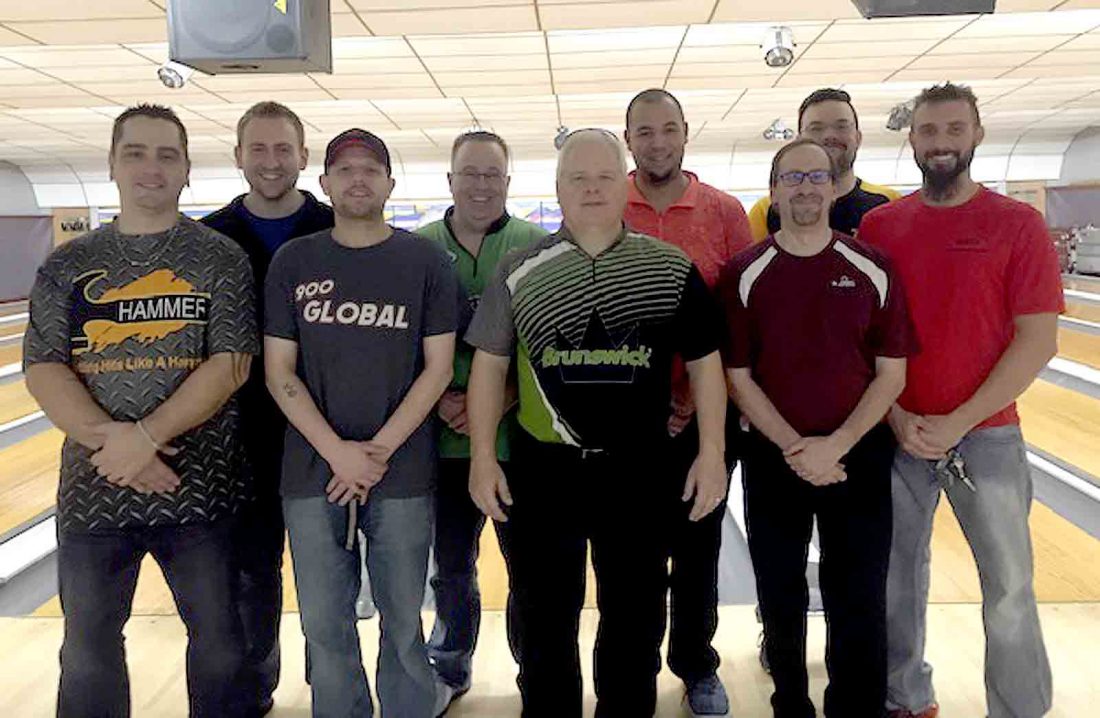