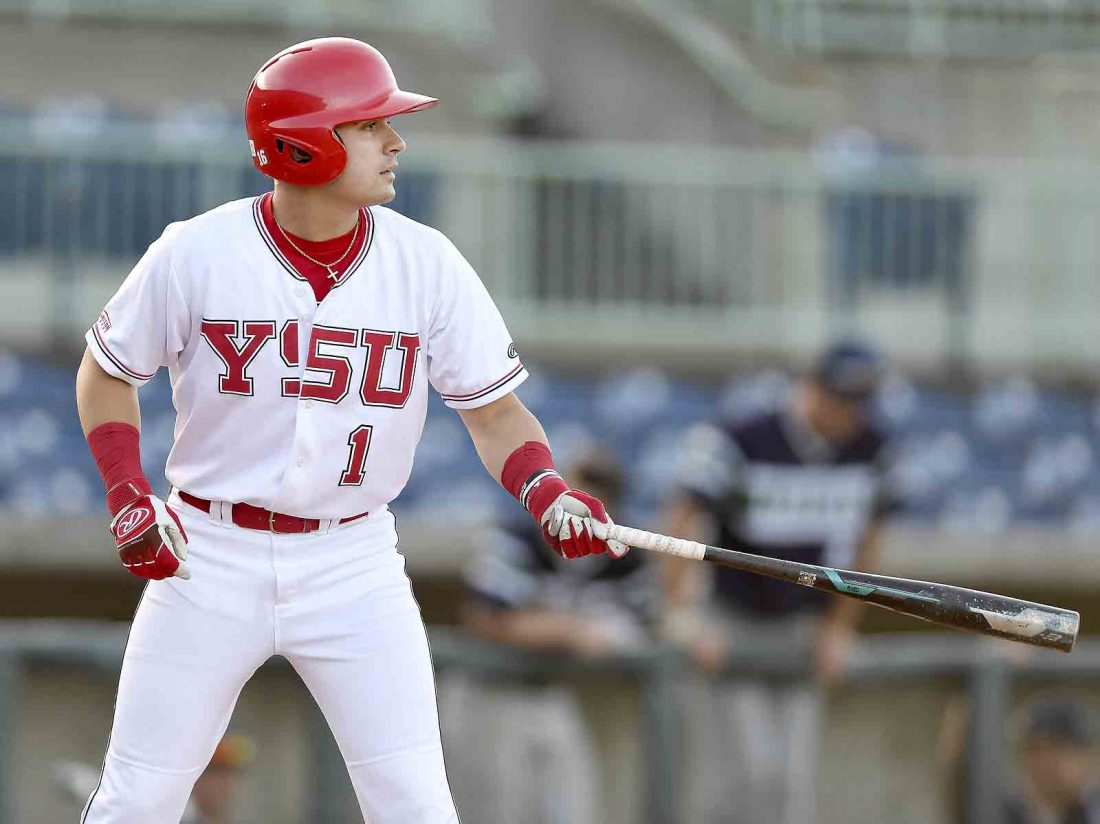 The brisk October air is starting to set in as the Youngstown State baseball team concluded its fall schedule Thursday with a pair of six-inning scrimmages against Mercyhurst at Eastwood Field.

“I think we’ve taken some steps forward,” he said. “It’s always good when you get an opportunity to play against other teams. We try to take advantage of that, and there’s still a lot of work to do, but I think we’ve made some good progress throughout the course of the fall.”

After a finishing an injury-plagued 2019 season with a record of 13-41, Bertolini has specific goals heading into 2020.

“I think we’ve always wanted to win pitching and defense and I think we have the guys capable of doing that,” he said. “We played pretty well, pretty clean baseball tonight, and that’s really what we want to do. 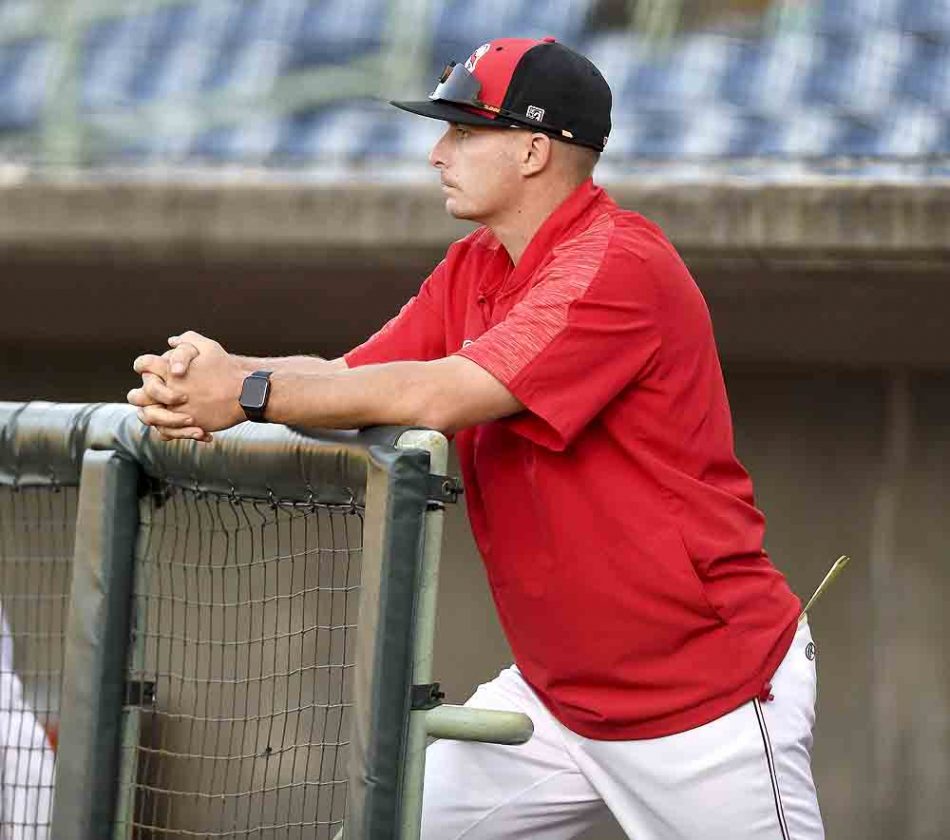 “I think we do a good job of putting pressure on guys. Even when we’re not hitting, we’re still finding ways to be able to score some runs. We did a nice job of that tonight, taking some extra bases and putting pressure on the defense. But we’ve just got to continue to get better. There’s still some guys that didn’t perform where we want, but that’s why we play these games in the fall.”

The Penguins are bringing in 15 fresh faces in 2020, including 11 freshmen.

“I think this has put a lot of pressure on guys because it forces everyone to be on their ‘A’ game all the time,” he said. “There are guys at every position who are capable of playing at a very high level, so you’ve got to put all the distractions aside and go play at your peak performance every day or someone is going to take your spot.

“That’s what we want.We want guys who want to compete every single day.”

One of the veterans in the outfield for YSU is junior Lucas Nasonti, a graduate of Champion High School.

Nasonti is ready to be a leader for the Penguins.

“It feels different, that’s for sure,” he said. “It seems like I’ve been the young guy forever. I’m excited for this team and this year. I’m going to try to be a little bit more of a leader, and not just vocally, but also by my actions and my play on the field, too.”

“It was a lot of fun, a great time,” he said. “I met a lot of great teammates and new friends, and got to go down there with (YSU teammate Phillip Glasser). It was a great time.

“It let me really stay on top of my game. I didn’t get to play summer ball at the end of my freshman year because I was injured. So my timing and stuff was really off. But now it just seems like it was yesterday since I’ve seen live pitching, so it helps a lot.”