BATAVIA, N.Y. — The Mahoning Valley Scrappers’ modest three-game winning streak — their longest of the season thus far — came to an end on Sunday at the hands of four Batavia pitchers. The Scrappers were held to six hits in a 5-0 loss.

Raynel Delgado had two hits to lead the Scrapper offense.

Batavia, 33-23 and in first place in the New York-Penn League Pinckney Division, scored twice in the fourth on a sacrifice bunt by Brayan Hernandez and a single by Sean Reynolds.

The Muckdogs clinched the game with three in the seventh on a bases-loaded single by J.D. Orr and an outfield error. 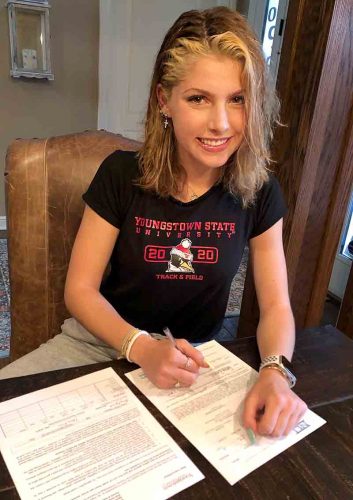