Brianna Williams fueled the Golden Flashes with a 294 series. Her teammates weren’t far behind, with Ashley Nicholas (290), Megan Crevier (285) and Krysa Dickson (266) all contributing. 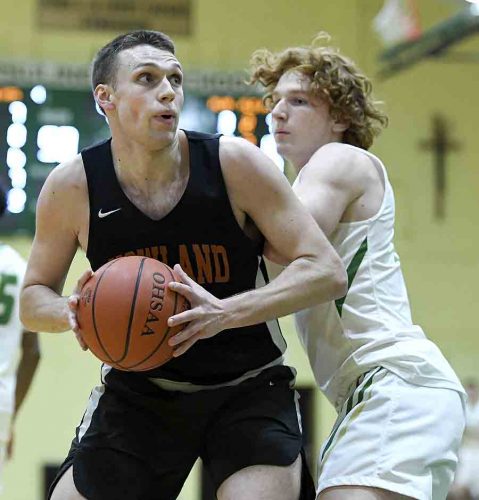