Undermanned Lakeview shot down on road

STRUTHERS — Coming into Monday night’s Northeast-8 Conference matchup with the Struthers Wildcats, the Lakeview Bulldogs only had five varsity players dress because of illness.

While Struthers dressed a deeper team, there was one who made the difference.

Emma Elia scored a game-high 26 points and helped the Wildcats come away with a 76-39 win.

“We definitely didn’t think they were going to shoot lights out as they did,” Lakeview coach Kevin Haynie said. “They had 12 3s. Hats off to them. I didn’t see that coming.”

Struthers’ ball movement proved to be problematic for the Bulldogs with 13 assists to just three.

“We tried to eliminate that,” Haynie said. “We switched up our defense in the second half, but they still got the movement they were looking for and made open shots.”

Struthers shot the ball even better in the second half at a 47 percent clip. The Wildcats pushed the lead out to as much as 31, 47-16, after an Elia 3 midway through the third quarter.

The Wildcats defense was just as strong limiting the Bulldogs to 7-of-20 shooting in the first half and limiting second-chance buckets as they controlled the glass 17 to 10.

“We had five that we put out there,” Haynie said. “They battled. I’m not disappointed. They busted their butts. We didn’t quit. That’s one thing, we didn’t quit. We might not put up a lot of points, but we played hard. We have to work on boxing out and rebounding. I’m sure we got killed on the boards. We can learn from it. It’s not going to get easier.”

Lakeview’s Tiffany Bartholomew tried to keep the Bulldogs in the game as she had 15 in the first half. Her back-to-back buckets got the Bulldogs within 12 again before the Wildcats rattled off seven straight points to make it 34-14.

“That’s the best she’s played this year,” Haynie said. “We’ve been getting on her to try to produce. She did show up today, but then we didn’t get the showing from the guards that we’ve had in previous games. We have to work on getting everyone on the same page so we can get an inside and outside game. She had a great game, but we didn’t do well in other aspects.”

Lakeview will look to get that first win of the season as they progress through the early part of their schedule.

“We got Niles Thursday,” Haynie said. “We’re going to regroup and put something together for Niles. We’ve got Hubbard the following week. We’re going to keep trying.” 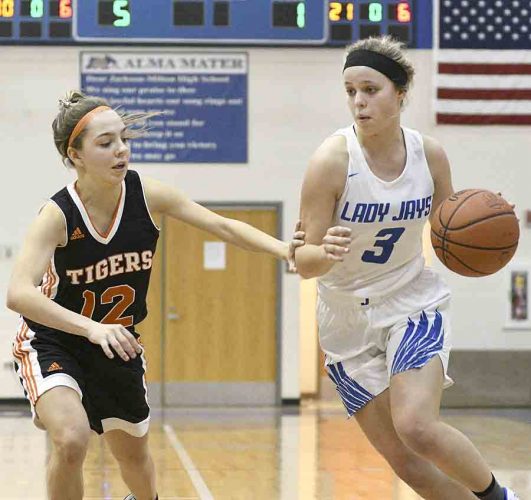 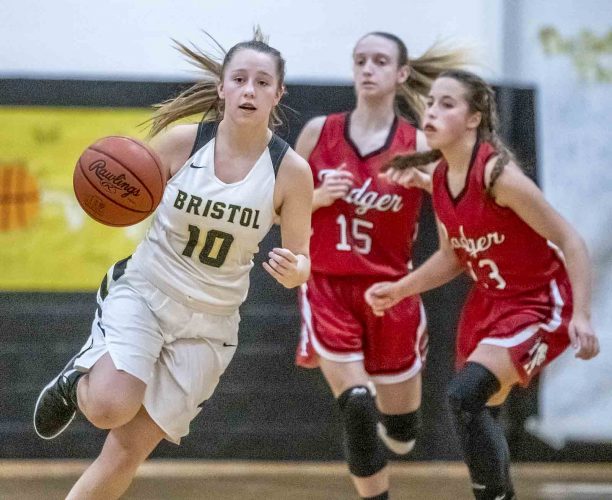