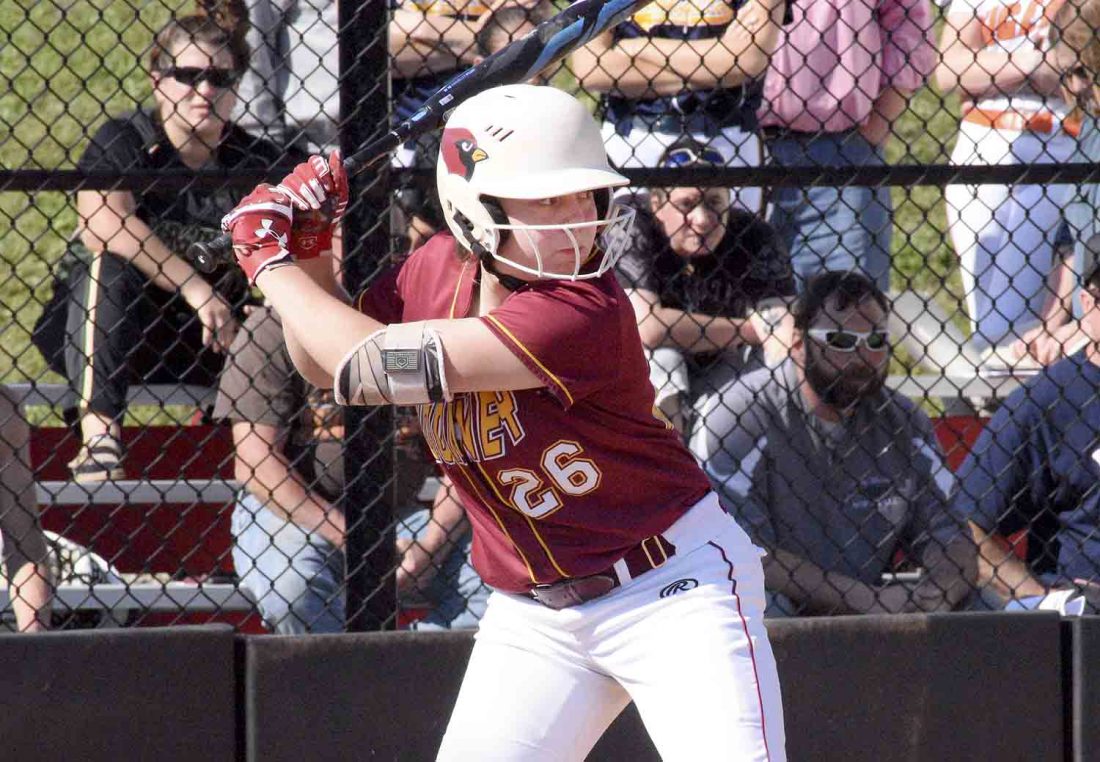 YOUNGSTOWN — Conchetta Rinaldi shined in her last appearance as a Cardinal, knocking in five runs and helping her team win 9-0 in the first matchup of the Bill Sferra Softball Classic Tuesday at the Youngstown State University softball complex.

Rinaldi was thrilled to have one last game with her Cardinal Mooney teammates, Brooke Chandler and Gia DiFabio.

“It means the world to me because it’s hard to think I’ll never get to play with Brooke and Gia again,” Rinaldi said. “These past four years have been my favorite years. I wouldn’t have traded it for the world with them. They’re my best friends.”

It may have been her last time on the field with Cardinal Mooney, but Rinaldi still has plenty of time left at the YSU field, as she’ll be attending the university to play softball starting in the fall.

“I’m excited for YSU of course, a little bit nervous as well,” Rinaldi said. “Playing on this field just feels like home.” 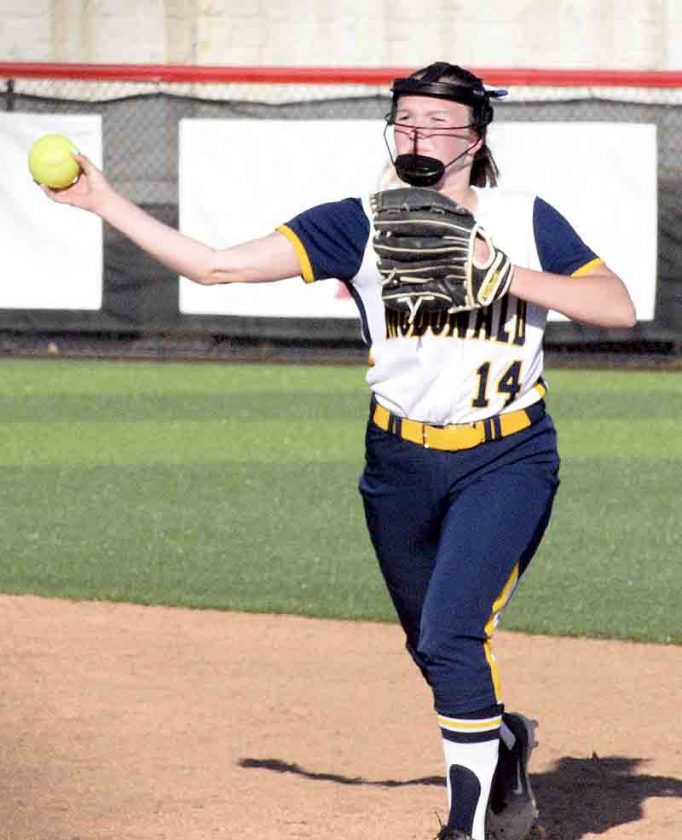 Rinaldi was behind the plate for Tuesday’s game. Pitching to Rinaldi was Ashley Wire from Poland. The Bulldogs ended Mooney’s season, but Rinaldi has no hard feelings.

“She’s a great pitcher,” Rinaldi said. “Although she did end our career there’s nothing to hang our heads about. We were a great team and we just didn’t get it done that day.”

On the mound for Trumbull County in the first game was Cait Kelm. Kelm was excited to be able to cheer for the girls on the Trumbull County squad, instead of against them like she has the last four years.

“It was fun,” Kelm said. “I got to play with people that I’ve played against in the past and it was fun getting to play with a lot of good players. You get to cheer them on instead of against them. It was fun for everybody.”

Trumbull County also dropped the second game, with their comeback falling just short, in a 6-5 loss to Mahoning County. 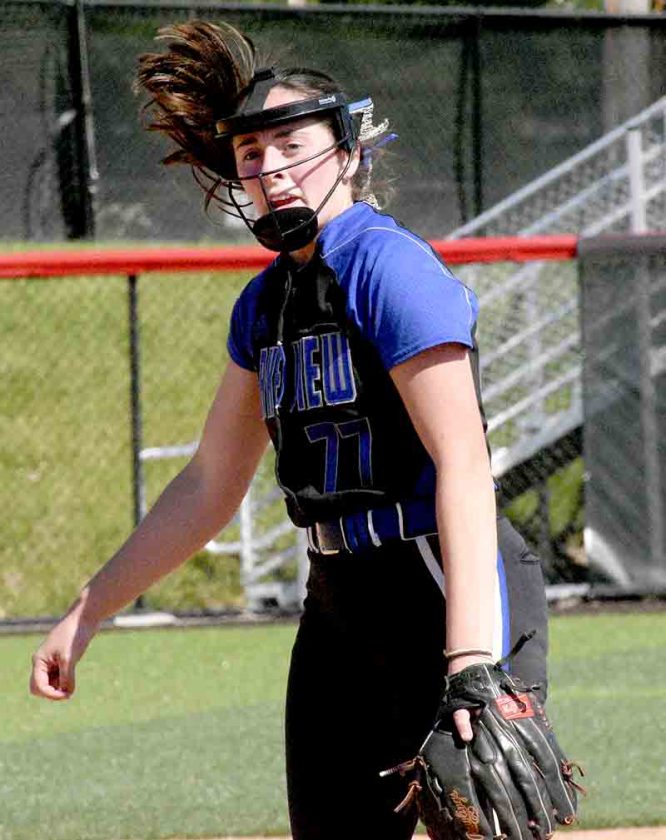 Despite the loss, Sierra Schrader from McDonald was happy to have a relaxing game with less stress.

“Our team had a pretty good season this year, and it was nice to just come back and play a little ball with no pressure or anything,” Schrader said. “It was nice to just finish out with playing with a good group of girls.”

Schrader is off to Cleveland State University where she’ll be studying occupational therapy. She doesn’t plan to play any sports and is excited for where her future takes her.

“It’s exciting,” she said. “I’m excited to go on to the next chapter in my life.”

Bailey Drapola, who is headed to the University of Akron in the fall, was glad to play one last time with all the local talent.

“I had a great time,” Drapola said. “It was great to play with such talented athletes from our area, so this was a great game to end on. I had fun out there.”

With a Zips hat on her head, Drapola is preparing for the leap to Division I softball, and she says she’s ready.

“I’m excited to play with the group of girls that are already there and the incoming freshmen,” she said. “I’m looking forward to it.”