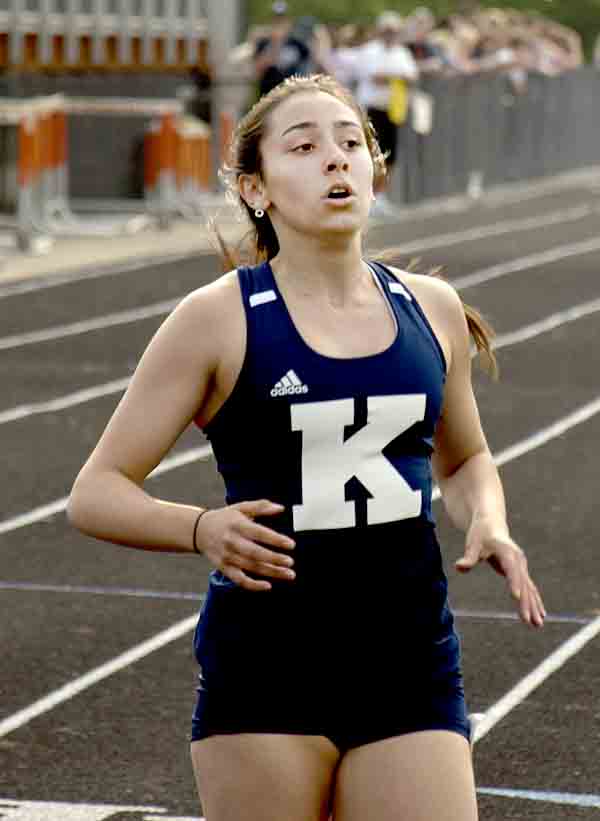 It’s not like the Youngstown State University football player doesn’t know what his freshman sister is going through with the John F. Kennedy track team. He’s been there.

The 100- and 200-meter dashes at Springfield High School’s track, he knows them well. Jacob and YSU track standout Chad Zallow combined for the 2015 Division III boys track and field state title for JFK.

“My brother keeps texting me to go hard out of the box,” Chloe said. “That’s what I did.”

She placed second in the girls 200 (26.98 seconds) and third in the 100 (12.94) on Friday in the Division III Springfield District meet. The top four in each event head to this week’s Massillon Perry Regional, starting Wednesday with the semifinals. 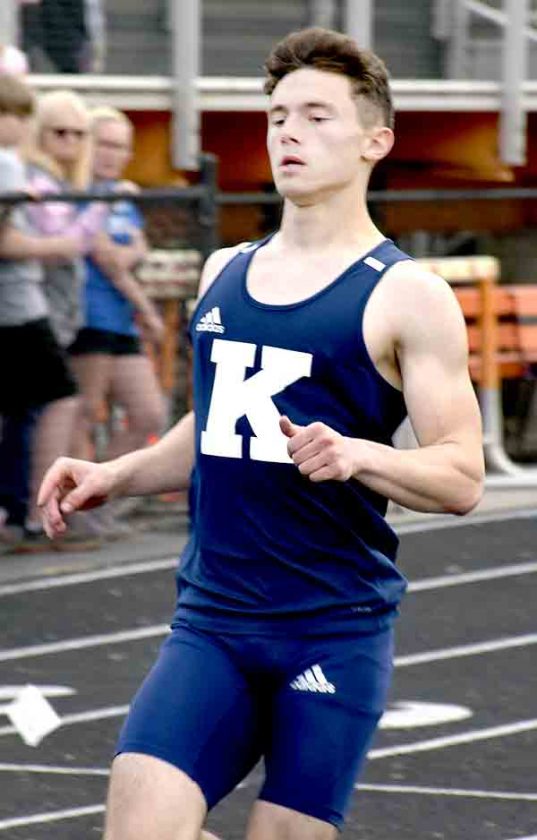 “Track creates better athletes all around,” Likens said. “Every college coach knows that a track athlete is going to be better for football. Our program has been pretty good every year in track. That’s the reason we’re so successful at football.”

With Chad and Carl Zallow setting a standard for JFK track a couple of years ago, they’ve left this young Eagles team with some lofty expectations for the future.

“We know they set a standard we have to reach every year,” Likens said. “It’s a high standard. We’ve got to keep working at it. We’ll get back to that point again.”

“It’s good to know we have legends like that at our school,” Coates said. “Me and Jesse are going to do our best at regionals. We really try to keep the name going for Kennedy.”

On the record – Warren