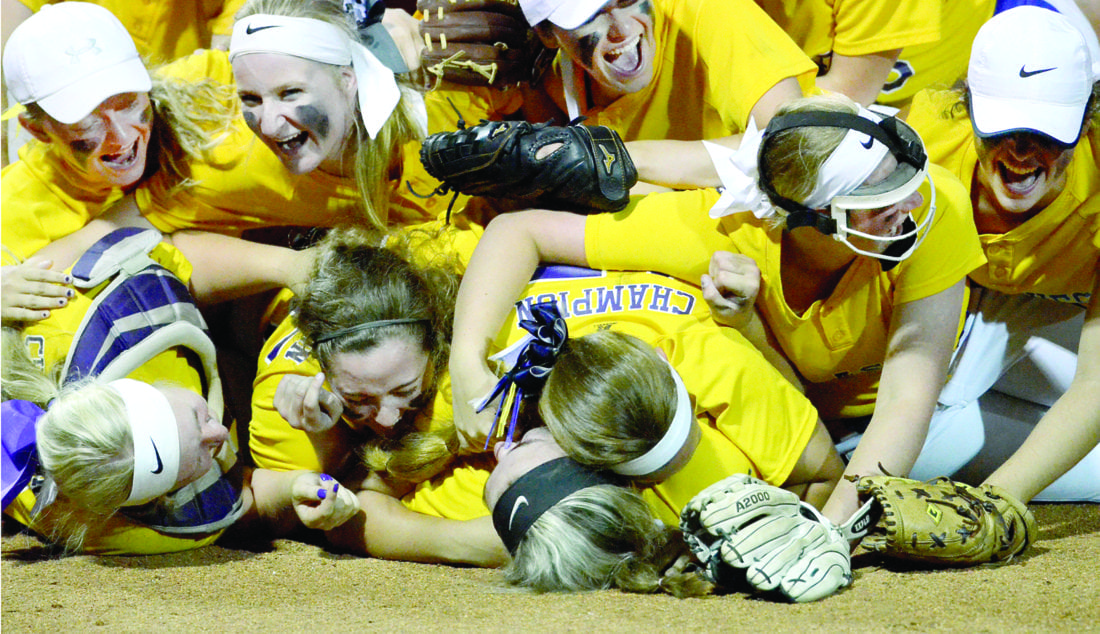 AKRON — Most teams don’t get the chance to defend a state championship.

But the Champion Golden Flashes have done it twice in this decade, claiming their second straight title on Saturday in a 9-4 win over Cardington-Lincoln in the Division III state title game at Firestone Stadium.

The Champion softball program now has won eight state championships, including back-to-back titles in 2011-12. The Flashes also won in 2015.

CLICK HERE for slideshow of championship and semifinal game photos.

“There are no words that can describe it. Those seniors — we couldn’t have done anymore for them to make this their final, exciting goodbye. They are going to be greatly missed,” Champion coach Cheryl Weaver said. 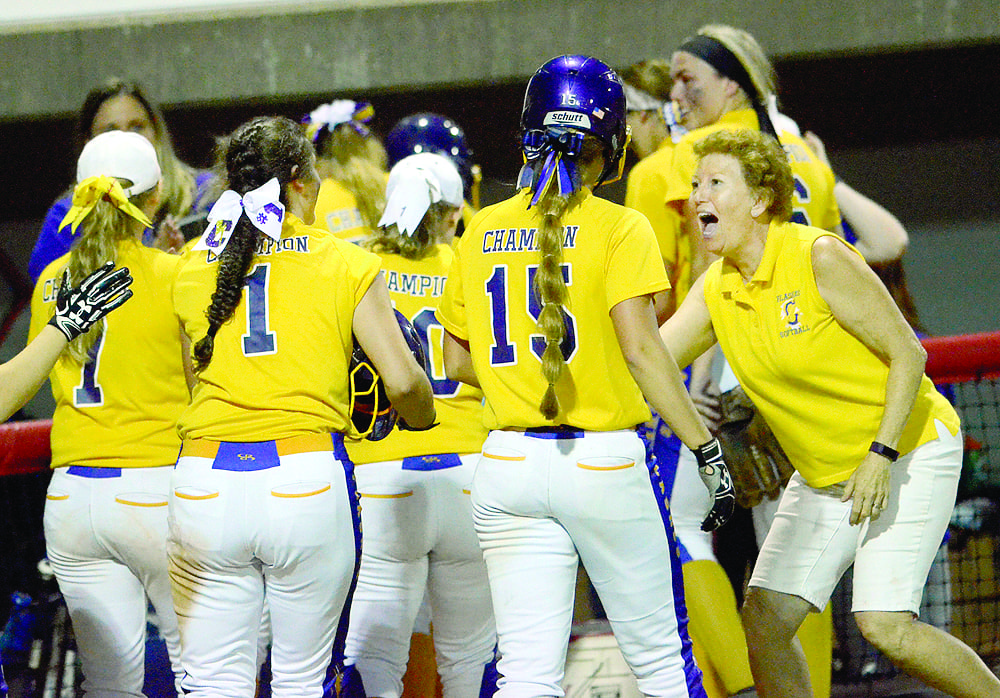 “When you think of the seniors, then I look over here (underclassmen Emma Gumont, Cassidy Shaffer and Allison Smith were to the right of Weaver), they played a heck of a game. We have a bright look even though we are losing some key players.”

The Flashes (31-0) blew the game open in the bottom of the fifth inning. Ahead 2-1 and with one out, Abbi Grace singled, Megan Turner walked and then Shaffer singled in Grace for a 3-1 lead.

Abby White then singled to load the bases. Gumont unloaded the bases on a 1-0 pitch that she sent over the left-center field wall for a grand slam. Champion led 7-1 after five innings.

“I didn’t even realize there were three people on base. I was just looking for a base hit. The last couple of games I have been swinging at high pitches,” Gumont, a freshman, said. “I was taking on the first pitch to see where he (the umpire) would call it. It felt good. I knew it was really high so I wasn’t sure if it would get out.”

Gumont said that this is the most memorable home run she has ever hit. 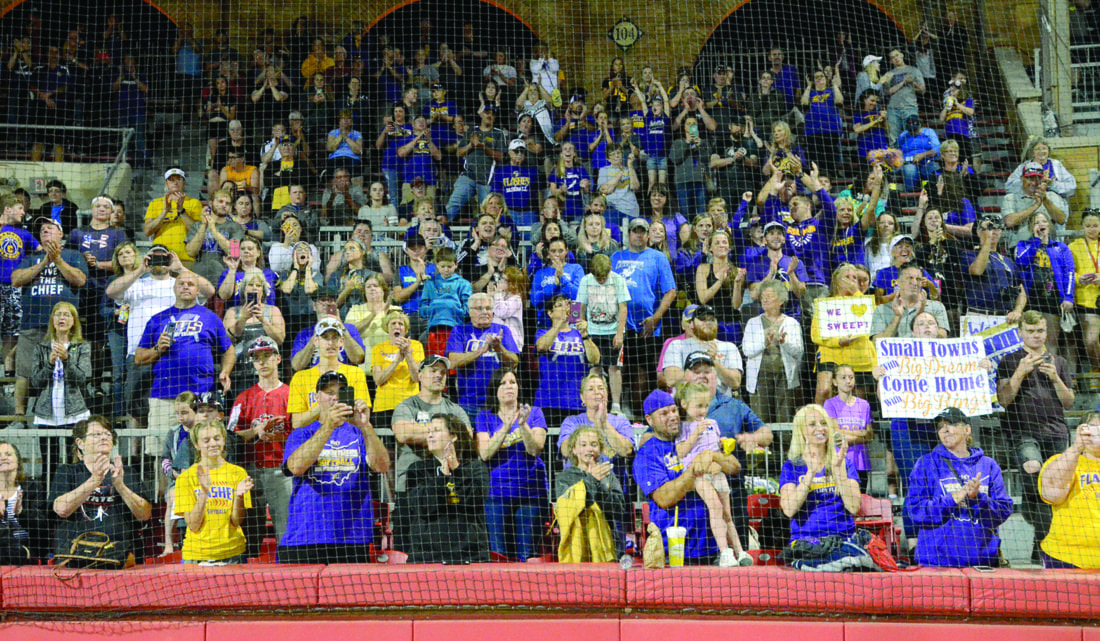 Early on, Cardington-Lincoln (26-4) got on top of pitcher Smith quickly. An error got the ball rolling for the Pirates. A single by Chelsey Miller followed by walks to Rylie Partlow and Paige Clinger got the Pirates on the board first. Clinger’s walk scored Kierson George for a 1-0 lead.

Champion’s third baseman White kept C-L from building a big lead when she turned a double play on a bad bunt attempt in the top of the third inning. The Golden Flashes responded in the bottom half.

In the bottom half of the third inning, Sophie Howell got the ball moving with a leadoff double. Howell scored on an error as Smith reached first to tie the game at one.

Champion took the lead in the bottom of the fourth. Gumont doubled with one out, advanced on a groundout by Gabby Hollenbaugh and scored on an error as Howell reached base.

“It’s been a long season, which is good. We played on the last day and that’s important. We talked about getting back here after last year’s run,” C-L assistant coach Allen Adams said. “That’s all we talked about.” 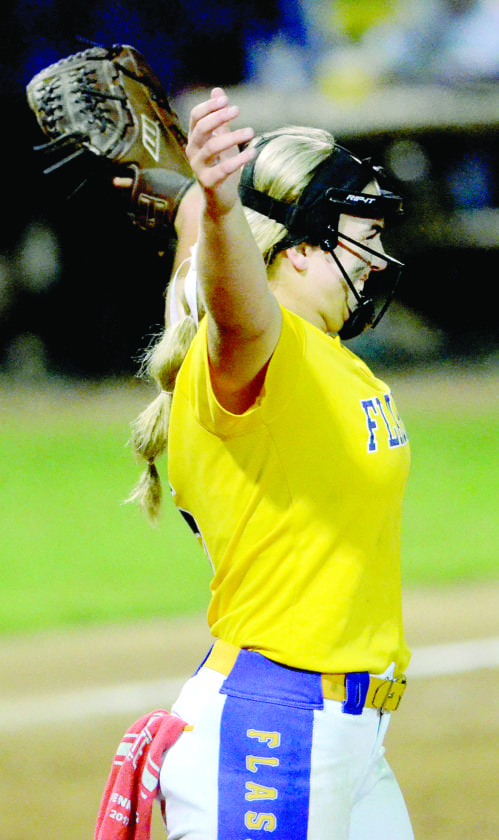 Adams filled in for coach Tod Brininger who was hospitalized the morning of the game.

An RBI single by Shaffer and an RBI groundout from White opened Champion’s lead to 9-2.

The Pirates fought in the top half of the seventh. They got an RBI double from Baylee Adams and an RBI single from Miller, but it was too little, too late.

“I just think about it for the girls. This is fabulous. I think my husband gets more excited about it than I do,” Weaver said. “He kept saying ‘one for the thumb’. This is about them. I’m excited and I’m without words for what has happened these past couple years.” 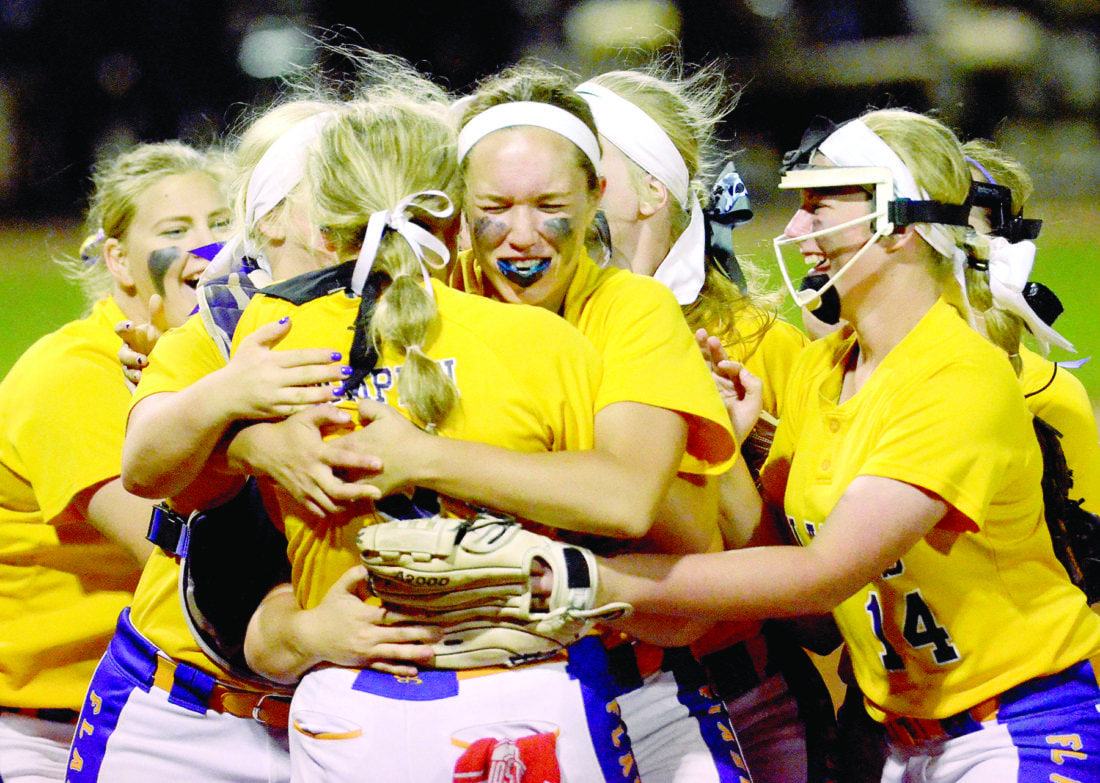 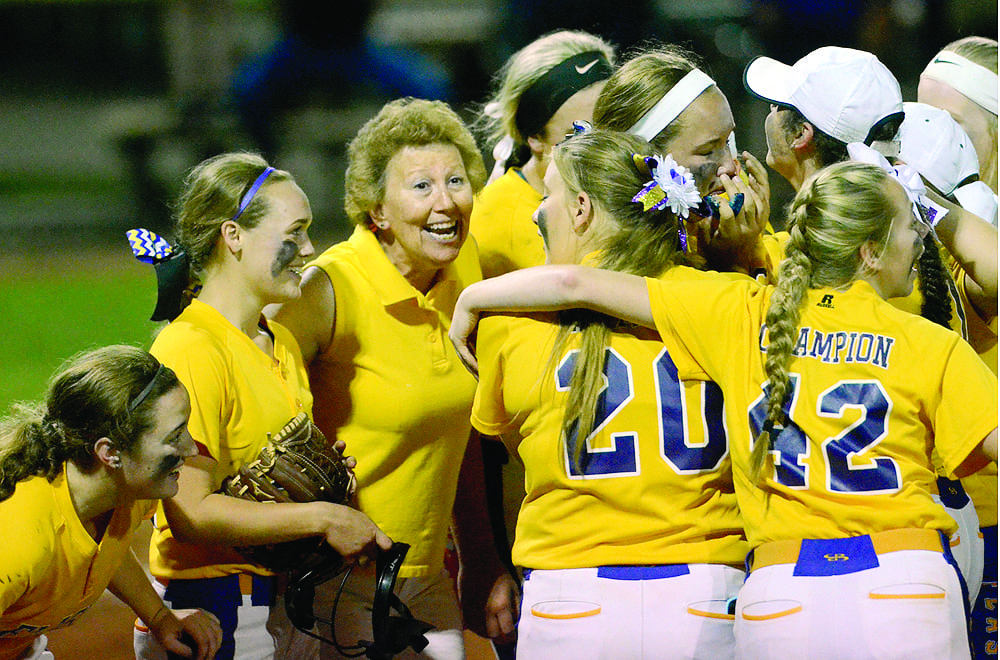 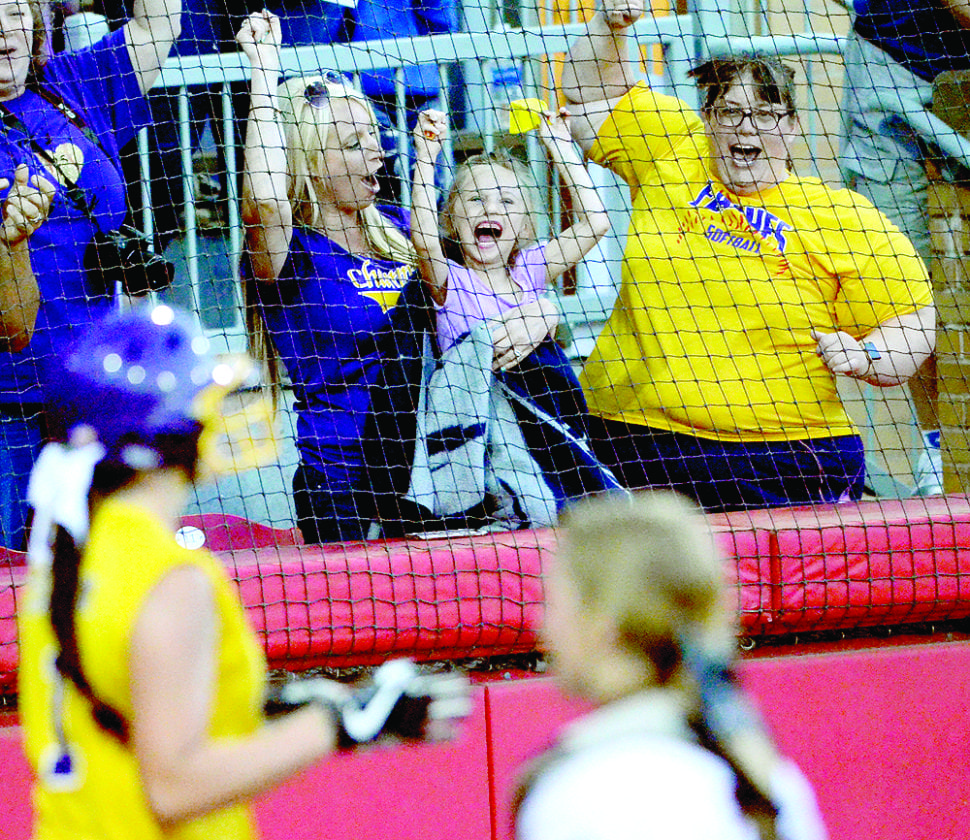