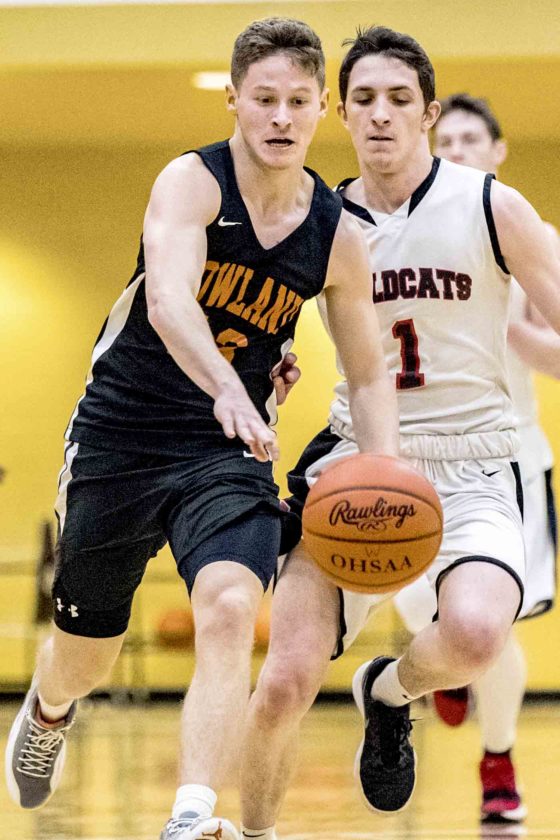 The area high school basketball season came to an end Tuesday night with the Frank J. Bubba Memorial Classic, which pitted some of the best players from Trumbull and Mahoning counties against each other. Trumbull County beat Mahoning County, 159-147, in the game at Warren G. Harding High School.

One of those players on the Trumbull side was Howland’s Connor Tamarkin, who led a group of seniors at Howland that had struggled the previous season to win just two conference games.

“In my grade, we always had good years in middle school and battled the best teams. During sophomore and junior years, there was a lot of coaching changes and we were trying to get used to each other,” Tamarkin said. “Everyone was trying really hard and doing their best.

The Howland Tigers posted 18 wins on the season which included two separate six-game win streaks in January and February. 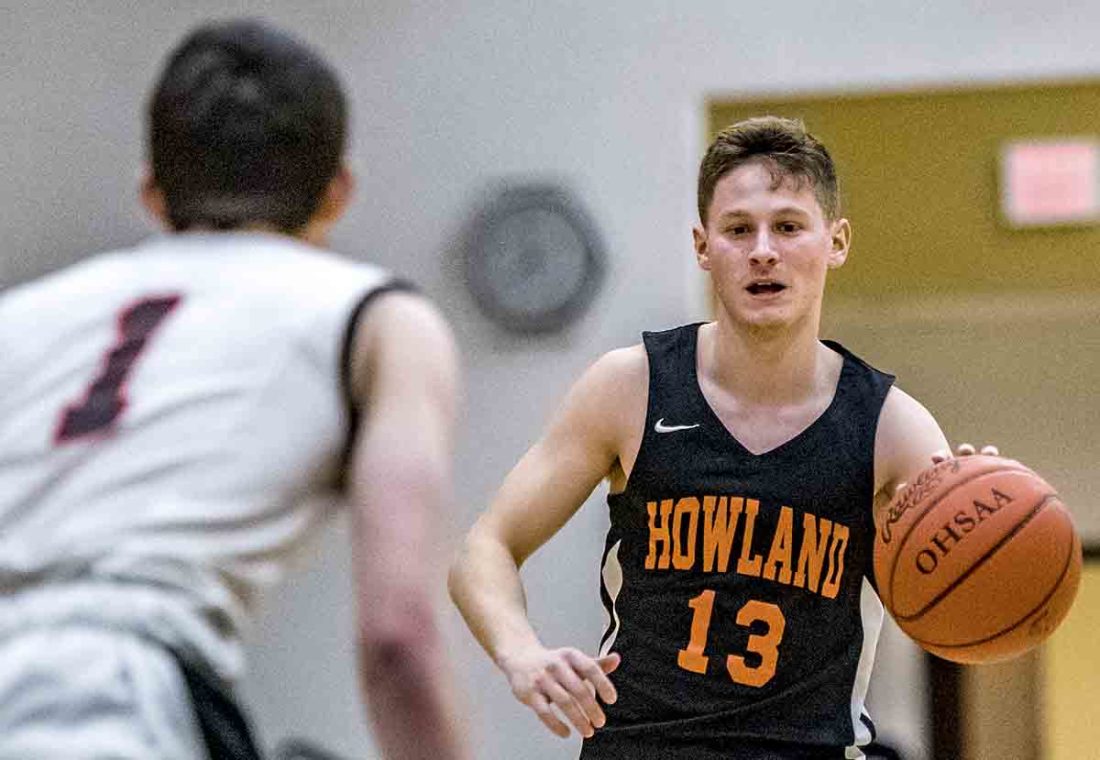 Tamarkin averaged 16.9 points per game with 6.2 rebounds, all while shooting 48 percent from the field. He grabbed the second-most rebounds on the team, 130, behind Nathan Barrett with 140.

“To me, the biggest thing we did was I brought in one of my former players from Harding. He’s a physical trainer now. They went through workouts that I don’t think many kids can go through. They got stronger and tougher. That’s what carried us through this season,” Howland coach Dan Bubon said.

“The schedule with all Division I big, strong, tough teams is great. Last year, we got bullied and we said that’s not going to happen again. That was the biggest difference.”

Tamarkin wasn’t the only key piece to the Tigers 2017-18 success. Guys like Frank Rappach, Nolan Brill and Barrett were huge for their success.

“After going 2-10 last year, it motivated us a lot. In the beginning of the season, we were still getting used to each other and finding each other,” Tamarkin said. “A few games in, it started clicking and everyone started working together.”

The Tigers started the year with a close loss to LaBrae and then they lost to Canfield. Those losses were by a combined four points. After starting 1-2 on the year, Howland won four straight games and was right on track.

“The biggest difference in our season was once Nathan Barrett got into the starting lienup. When you have a guy that takes care of the boards and everyone else can play defense and score, everything is easier,” Bubon said.

Howland’s year abruptly ended in the Division II Boardman District semifinal with a 49-48 loss to Struthers.