‘Fun’ game will be competitive 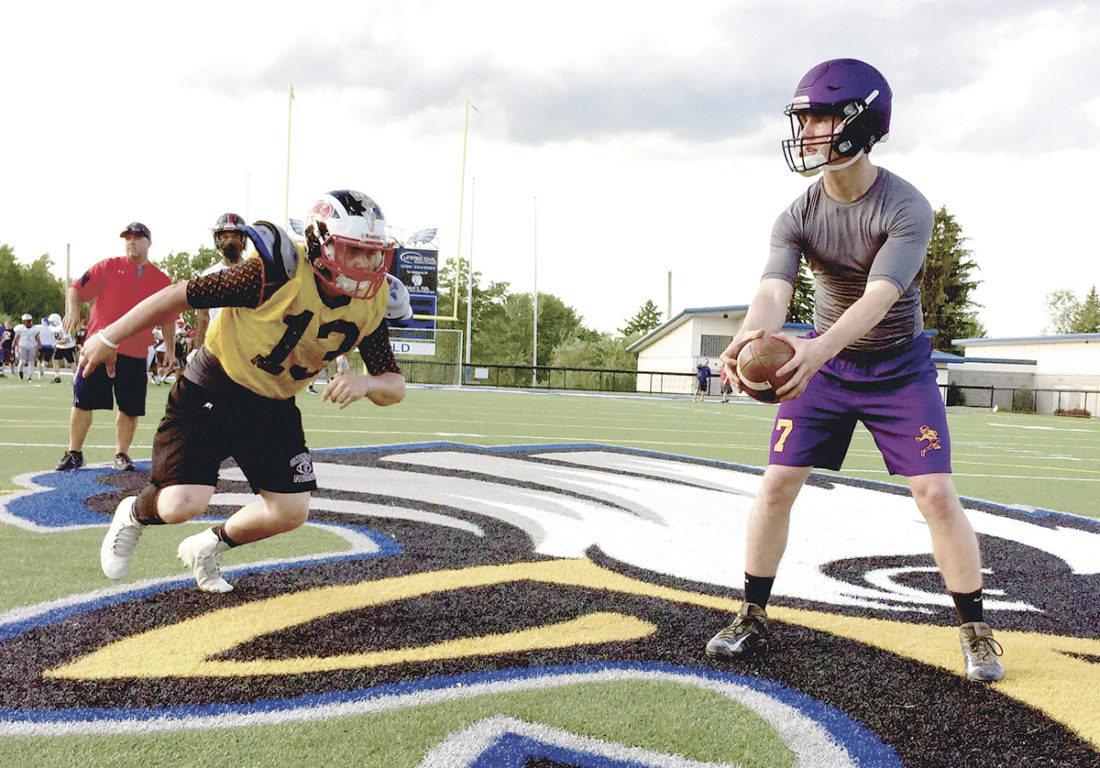 HUBBARD — The subject of which county is better in football isn’t really a question to recent Warren G. Harding graduate Marlin Richardson.

“Being me, I say Trumbull County is better,” said Richardson during a practice for the Jack Arvin All-Star Classic, a game in which Mahoning County players face Trumbull County competitors.

“I guess you could say it’s a rival because we’re so close and we play so many Mahoning County teams, so it’s a little rivalry. But yeah, Trumbull County is better.”

That type of mentality is what makes the Arvin Classic one of the more competitive and intense all-star games in the area.

A Trumbull team loaded with talent faces a Mahoning squad that feels it is equally skilled. One of the quirky parts of the game is that while players are from the same county, many of them played against one another and probably didn’t like each other much over the last four years. With their high schools now behind them, they put those old feelings aside. 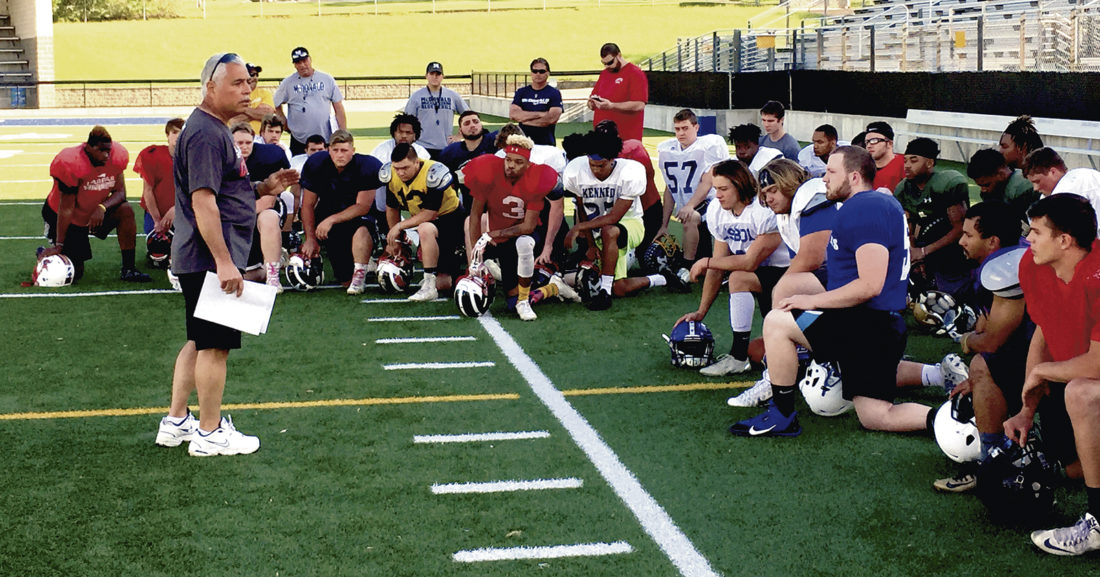 “It’ll be fun to play with some people around the area,” Lakeview’s Jatise Garrison said. “They’re some of the better players in the area. Playing along side Lynn (Bowden) and those Warren guys, some Niles guys too, just a bunch of people from Trumbull, it should be fun.”

Garrison, Bowden and Richardson are three electric players at the skill positions for the Trumbull team. That led to head coach Dan Williams changing up the typical Wing-T offense he has perfected at McDonald High School over the past 17 seasons. He’s considering deploying a more spread-out attack, but the veteran coach is going to wait and see how the team meshes together before he decides on a style.

He has plenty of options to go with at several positions. At quarterback, it could be Bowden, recent Niles graduate Tyler Srbinovich or Brandon Allen of Champion. Srbinovich and Bowden also could move over a few feet and play running back, like they did at times for their respective high schools. Or, Bowden could split out as a wide receiver, the position he expects to play for the University of Kentucky.

Regardless of where he plays, Bowden doesn’t plan on being cautious, despite having bigger goals in the future.

The teams are only practicing a few times per week, with the game quickly approaching its June 15 start (7 p.m. at Hubbard Memorial Stadium). Practices are mostly easy with little contact, and most of the players admitted they just wanted to have fun. Well, until the whistle blows.

“When you get on the field, football is football,” Richardson said. “There’s no friends. It’s just straight football, and that’s what I do — I compete. That’s what we’re out here for, and I ain’t looking to lose.”