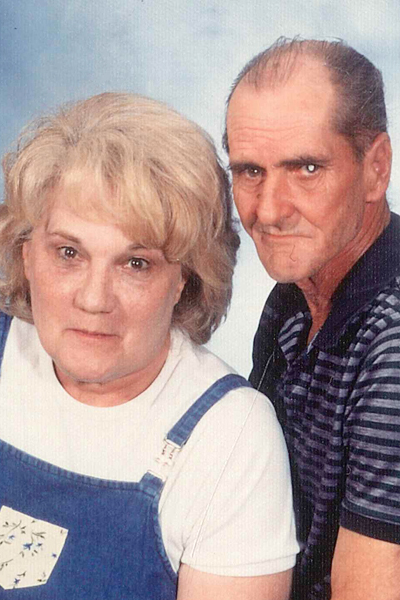 NILES — Roberta “Bobbi” L. Hargrave, 77, of Niles, Ohio, went home with the Lord, to whom she dedicated her life to in 2015. She passed away on Thursday, July 2, 2020, surrounded by her loving family after an extended battle with meningioma brain cancer.

Bobbi was born Nov. 4, 1942, in Ashtabula, Ohio, the daughter of the late Robert L. Stewart and Catherine E. Bohl Stewart. Bobbie grew up in Lordstown and graduated from Lordstown High School in 1961. Bobbi was one of three siblings with Betty (Vanwey) Mahovitz and Robert E. Stewart, who have preceded her in death.

Bobbi was very family oriented and enjoyed family time at Craig Beach in Lake Milton. She loved crocheting and giving her creation to others gave her great joy. Her true passion of teddy bears were viewed throughout her home. She found happiness caring for others and animals, including her rescue dog, Sassy.

Services will be held 3 p.m. Tuesday, July 7, 2020, at the Carl W. Hall Funeral Home, 533 N. Park Ave., Warren, Ohio, where Pastor George Whitt will be officiating. Friends may call one hour prior to the service on Tuesday, at the funeral home.

Due to the current health crisis, masks are recommended and social distancing will be observed.

Family and friends may view Bobbi’s obituary and / or send condolences to her family by visiting carlwhall.com.