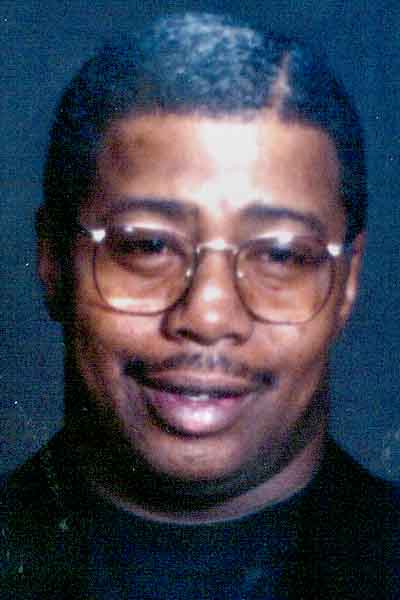 He was retired from Thomas Steel Strip Corporation and was a veteran of both the United States Army and Navy.

Services are 11 a.m., with calling hours 10 to 11 a.m. Monday at Staton-Borowski Funeral Home. Interment will be in Oakwood Cemetery.