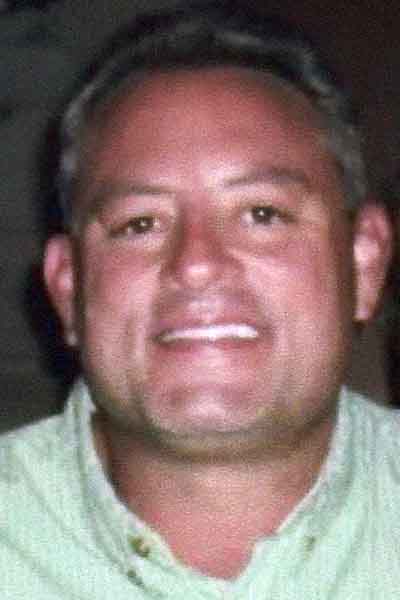 NEWTON FALLS — Joseph Patrick Urbania Jr., age 56, of Newton Falls passed away peacefully at his home surrounded by his loving family on Friday evening, July 10, 2020, after a long and courageous battle with cancer.

He married the love of his life, Jennifer Leigh Young, on Aug. 5, 2012, and they have enjoyed almost eight years of marriage together. They welcomed their one and only son, Vincent Louis, in April of 2015. Together, over the past six years they have built a very strong and loving father / son bond.

Joe has lived in Newton Falls for most of his life, graduating from Newton Falls High School in 1982, where he was a star running back for the Tigers football team. He continued his education and football career at Thiel College in Greenville, Pa., earning his B.S. degree in education. After college, Joe went on to play semi-pro ball and then three years in the NFL, two of which were with the Kansas City Chiefs. This was his greatest accomplishment. After returning from the NFL, Joe worked for the Trumbull County Sheriff’s Office until 2012 and as a recreational therapist at TCI (Trumbull Correctional Institution) for the last 15 years.

Joe was a member of the St. Mary & St. Joseph Catholic Church in Newton Falls, Newton Falls Masonic Lodge No. 462, Trumbull County Farm Bureau, and the F.O.P. (Fraternal Order of Police). Joe’s passions in life, other than football, were classic cars, Harley motorcycles, body building, taking great pride in his yard, and then later in life, his son Vincent. Together they enjoyed car shows, ATVs, and building snowmen in the winter months.

Preceding Joe in death are his mother, Cheryl Urbania; and his maternal grandparents, Rose and Louis DeCapito.

Calling hours will be at the James Funeral Home in Newton Falls on Wednesday, July 15, 2020, from 11 a.m. to 2 p.m. and 5 to 8 p.m.; Masonic services will be at 4:30 p.m. Funeral services will be private for the family only. Everyone will be required to wear a mask when entering the funeral home. The family will understand if you are unable to attend. The family would like to thank Crossroads Hospice.

The family has asked that all donations please be made to Crossroads Hospice, 9775 Rockside Road, Suite 270, Valley View, OH 44125 in his memory.

Family and friends may view Joe’s obituary online or to send condolences, visit at www.jamesfuneral homeinc.com.