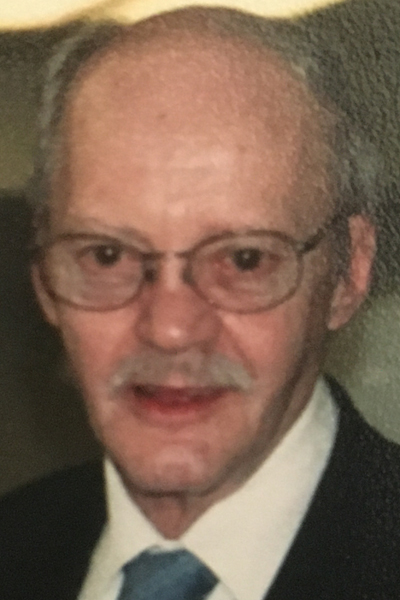 He was born April 17, 1941, in Washington, Pa., a son of Viola Helen Jasinski and Stanley Michaleski.

Joe served in the U.S. Air Force from 1959 to 1963. He was self-employed as a farmer and was also employed working for LFA of Chesterland.

He was preceded in death by his wife, Mary Lou Chittle Michaleski; and four brothers.

A private family service will take place at a later date.