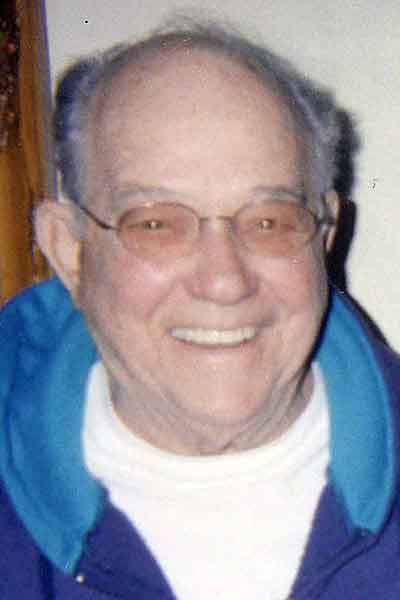 He was born April 29, 1927, in Kittanning, Pa., a son of the late Joseph F. Hogenmiller and the late Flora A. Henry Hogenmiller.

After high school, Earl joined the Army and served for 18 months with the 3rd Armored Division in Germany. When he returned home, Earl got a job as an office technician with United Telephone Company, and he eventually retired in 1983, after 31 years of service.

He was a tinkerer of sorts, always working around the house. When he was younger he loved to swim.

Earl was preceded in death by his parents; his oldest son, Dennis Hogenmiller; and a sister, Lois Danko.

In accordance with Earl’s wishes, there will be no calling hours or services. Cremation has taken place.

Arrangements have been entrusted to the Carl W. Hall Funeral Home.