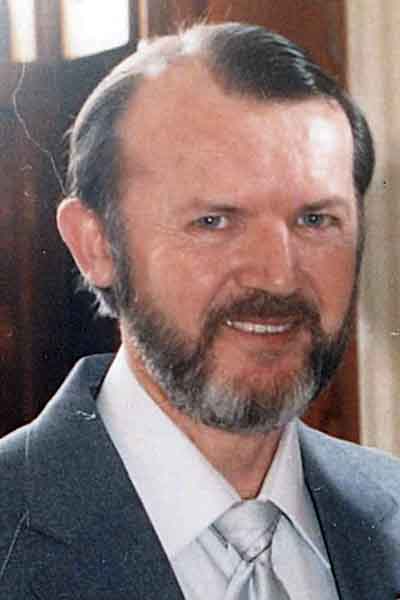 He was born April 11, 1943, in Marion, the son of Howard Fogle and Dorothy Elizabeth Omeroid Fogle.

A celebration of life will be held at a later date.