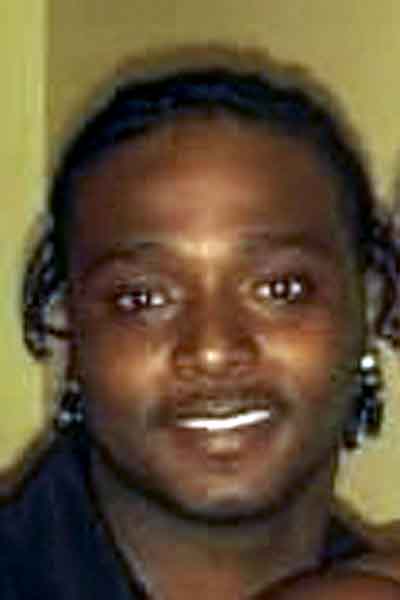 Mr. McAbee was employed with Five Guys restaurant for three years as a chef. He also was the chef for the Firebird, Olive Garden and IHOP restaurants.

Arrangements are being handled by Sterling-McCullough Williams Funeral Home.