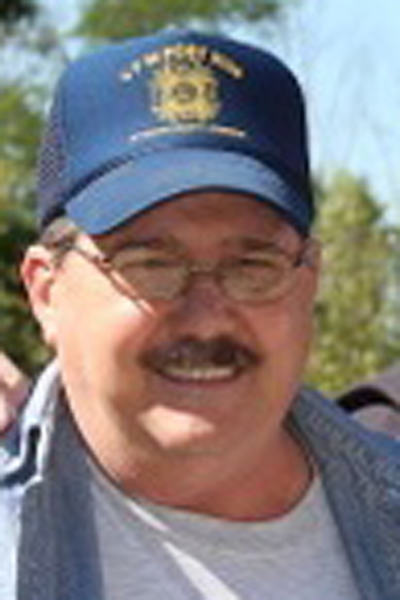 He was born Dec. 4, 1951, in Youngstown, the son of Howard Eugene “Sonny” Parker and Patricia Evely Thompson McQuown and stepfather, Carl Ralph McQuown, who helped raise him.

He was employed as a bricklayer, truck driver and most recently worked construction.

A private family memorial gathering will take place at a later date at Kerr Cemetery in Weathersfield Township. Cremation has taken place.