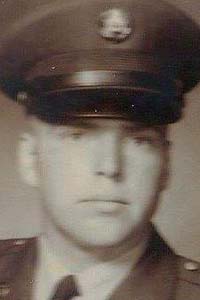 Edward was a roofer. He was a member of the American Legion and loved spending time with his family.

In accordance with Edward’s wishes, no services will be held. Cremation has taken place.