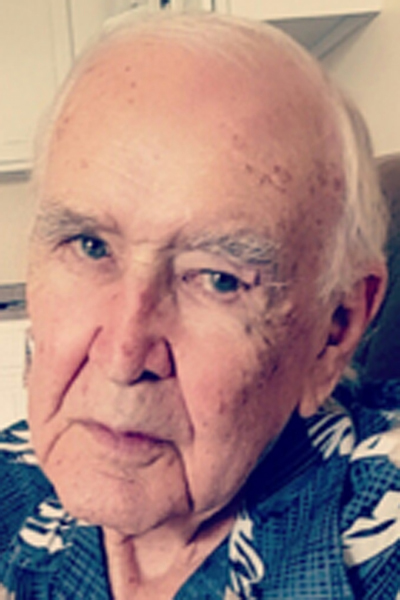 He dearly loved his wife, Marjorie until (and beyond) her death in 2011.

Daniel was a true member of the “Greatest Generation.” He joined the Navy at 18 for World War II and was on a submarine, despite being 6’3” and not knowing how to swim. Everyone he encountered in life was left smiling from his jokes and affectionate teasing. He was a special man who was strong and equally as kind. He will be missed on this earth, but will absolutely remain in our hearts, as a beautiful reminder of “how to be.”

There will be no services.

Arrangements were by the Cremation Society of Colorado.