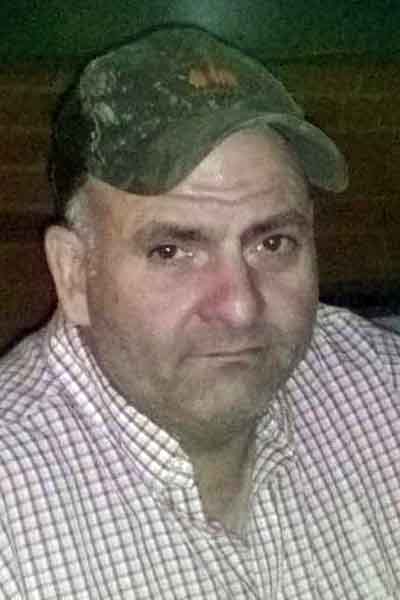 Charlie was born April 25, 1974, in Warren, to William Jack and Estelle Lorene Harper of Colebrook.

He was a carpenter by trade.

Charlie was preceded in death by his parents and one brother.