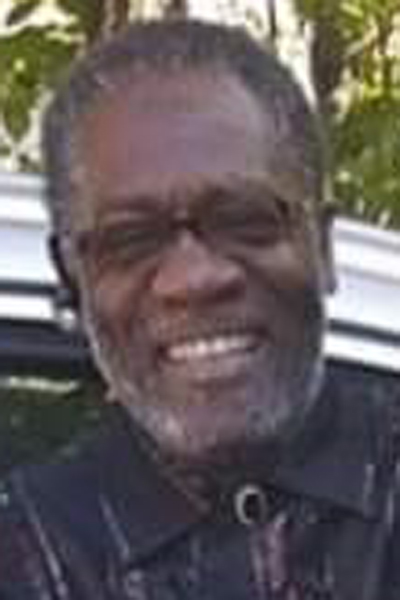 He retired after three years as a machine operator at General Motors Lordstown and previously worked for Delphi Packard Electric for 23 years.

He was a member of Grace AME Church and was a veteran of the U.S. Army.

Calling hours will be 6 to 8 p.m. Friday at the Sterling-McCullough Williams Funeral Chapel, Warren, where funeral services will be 10 a.m. Saturday.

Social distancing will be followed.