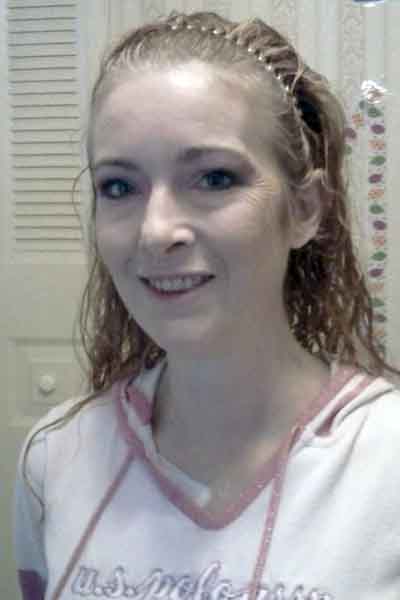 She was born Sept. 3, 1970, in Warren, the daughter of Larry and Catherine Cole Suverison.

She had been employed as a waitress and bartender and also worked in online jewelry sales.

She was preceded in death by her mother; one brother; her stepmother, Nancy Suverison; and one stepsister.

Arrangements were by the Staton-Borowski Funeral Home, Warren.