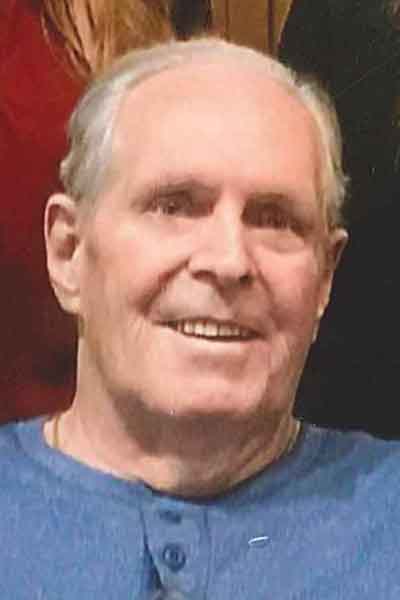 Rodger was a graduate and on the football team of Warren G. Harding Class of 1963, and also went on to attend Indiana University for some time. He worked as a precision molder at Delphi Packard Electric, eventually retiring after 42 years.

Rodger was a member of Rust City Church. He and his wife were former members of First Assembly of God Church where he was an active member and also in the choir. He was in the Jaycees, a member of the Western Reserve Quarterback Club and a coach of the Warren Little Raiders. Rodger loved researching his family genealogy and history and was a member of Hacker’s Creek Pioneer Descendants. He volunteered at the local hospitals as a chaplain. Rodger enjoyed NASCAR and college sports, and spending time with his grandchildren watching them play hockey and soccer.

He is survived by his wife of 55 years, Charlene K. Crites of Warren; sons, Bruce (Monica) Crites of Alsip, Ill. and Brian (Adrienne) Crites of Southington; grandchildren, Alexandra, Tyler, Hannah and Tanner Crites; and a brother, Howard C. (Nellie) Crites of Austintown.

He was preceded in death by his parents and brother James E. Crites.

Due to the current pandemic, services will be private. Interment will be in Crown Hill Burial Park, Vienna.

Carl W. Hall Funeral Home is honored to assist with these arrangements.

The family requests that material contributions be made to Rust City Church, 5555 Youngstown Warren Road, Unit 105B, Niles, OH 44446, in his memory.