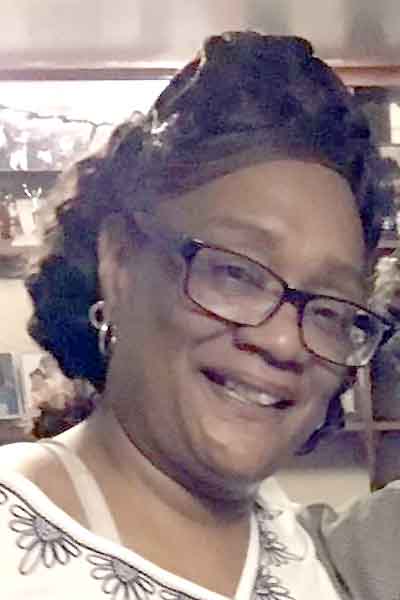 She was born April 6, 1972, in Warren, the daughter of J.W. Salters and Linda Dorsey, and was raised by her mother and stepfather, Edward Bernard.

She was employed as a caretaker and attended New Freedom Baptist Church.

Survivors include her mother and stepfather of Warren; children, Myriaha Hughley, Makalia Dorsey and Major Dorsey, all of Warren; and her sister, Angela Dorsey of Warren.

She was preceded in death by her father, J.W. Salters; daughter, Miracle Hughley; and one brother.

Services are private with arrangements by Staton-Borowski Funeral Home, Warren.