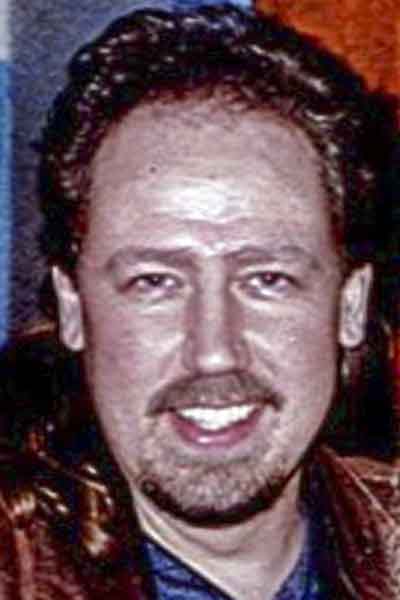 Mark was born July 1, 1956, in Warren. He graduated from Howland High School in 1974, where he was president of the rifle club and represented the school at the state level in rifle marksmanship. Then moving on to Kent State University, where he organized the 1978 Folk Festival, he graduated in 1979, with a bachelor’s degree in criminal justice.

Mark was an expert in acoustic ceiling installation and one of the first to use laser leveling in this area. Never satisfied with just one skill or profession, he wore many hats throughout his life — union carpenter, estimator, small business owner and band manager — which brings us to his true love in life, music.

At 10 years old, Mark began guitar lessons and never stopped. His first band, “Lands End,” was a favorite on the Kent Stage; but the band he is most known for is Youngstown’s own “Special Forces.” This band was a true sensation on the music scene, known for drawing large crowds and opening for worldwide recording artists that played in the Youngstown area.

He was an avid outdoorsman, something instilled in him by his father, Charles. Many days he could be found canoeing, kayaking or water / snow skiing.

Mark met his fiancee, Jeane, in 1984, and they lived together from that point on as a family, raising her son, Justin, as his own as they made their home in Girard until he passed away.

Mark was preceded in death by his parents, Charles and Virginia Dunstan; a brother, James Frazier; and brother-in-law, Dean Kerr.

“After his long fight with cancer, this warrior is finally at rest.”

“A kind soul with amazing talent and a loud booming laugh, the world will be too quiet with him gone.”

Funeral services are to be announced at a later date.

House passes bill legalizing use of fireworks in Ohio